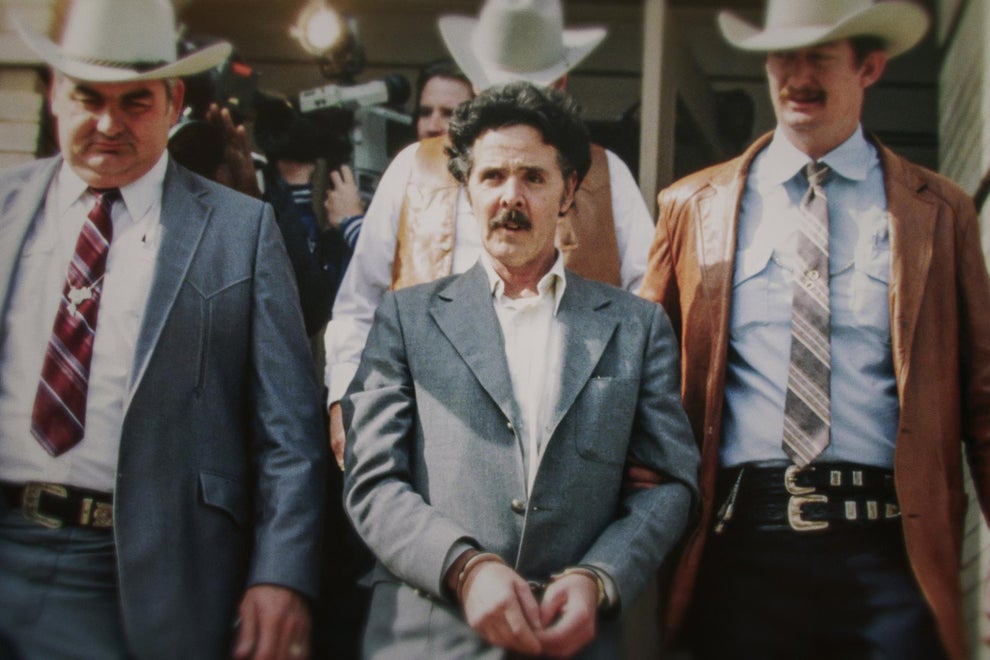 The involvement of crime shows and dramas based on true incidents have been witnessing a massive rise in viewers in recent years. The engaging atmosphere and climax created by producers are drawing in the attention of the viewers.

Shawn Roberson, a forensic psychologist says, it is a human tendency, to not being able to help to look at a car crash though they would never want to be involved in one.

Over the years, many shows like “Forensic Files” and “Dateline” have been appreciated by the people and have got millions of viewers. With the introduction of Netflix and several other production houses, series like “Mindhunter”, “Tiger King”, “The Confession Tapes” and many more have been watched by viewers with the never-ending craze.

The podcast sector has also been in benefits, particularly in murder stories. The convenience of plugging in the earphones and listening to podcasts while at work or on-the-go have made them a boon.

Chainlink Surged 9.45% with the Bullish Movement in the Market

BitMEX to include DOT, BNB & YFI

Dark tales have always been on the people’s interesting sides. Bringing back any closed or incomplete crime story and unfurling it to a beautiful story can give a boost to viewer numbers. The deadlier and heinous the crime, the more people get attracted to its plot and backstory.