Nicole Poturalski Calls Out to Her Haters 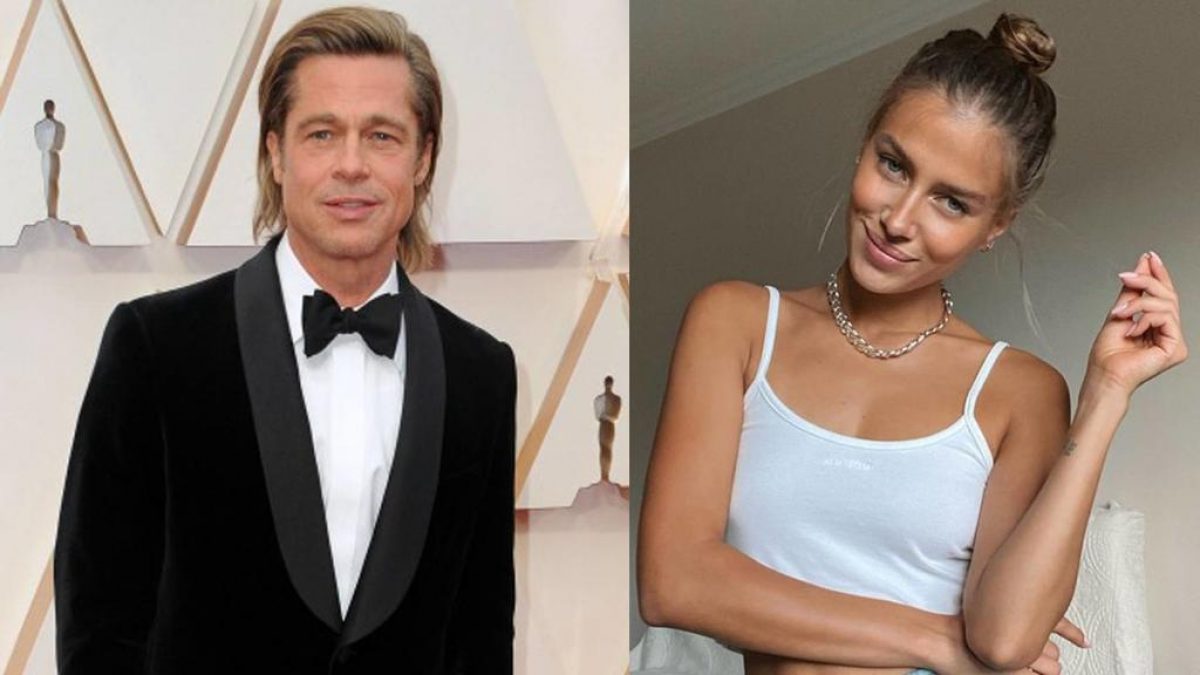 Since the revelation of her relationship with Brad Pitt, Nicole Poturalski is getting a lot of hate. She has also received many comments on her social media accounts and pages as well. Previously, she was somewhat quiet about it. But, after the trolling on her Instagram, she decided to come out with it.

According to her, she does not really get what she did wrong. Moreover, she also stated that it was sad and rude for the people who were spreading hate against her. In addition, she has also ended the video in a classy way. She has asked everyone not to follow those who they usually hate and cannot put up with.

This way, they will not be able to see their posts as well. It, in turn, might help them from commenting nasty phrases and hating on everyone. Classy from Brad’s girlfriend!

Chainlink Surged 9.45% with the Bullish Movement in the Market

BitMEX to include DOT, BNB & YFI