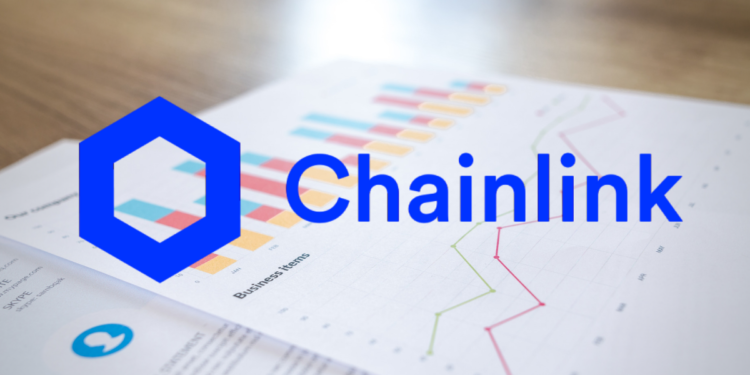 The weekly chart of Chainlink highilights the major price corrections faced by the coin due to the unsustainability over the major resistance mark of $11.00. It reached the support level of $10.20 due to the downtrend. However, with the help of overall bullish sentiment on Sunday’s market session, the cryptoasset is able to revive its buying volume. The CMP is at $10.79 with the gain of 2.75% bringing the market capitalization to $4,192,242,699 and the 24-hour volume traded of $810,883,964. Now the testing the resistance level of $11.00 can be made by the digital asset which if the overall market conditions favor, can be broken.

The technical chart highlights the downfall in the price levels of chainlink during the past month which is later followed by a price recovery action in this month. As the recovery action was becoming significant, the bullish move was halted by the major resistance level of $11.00 which is placed at 0.382fib level. During the past downfall, the crypto asset managed to sustain above 0.382fib level which helped the bulls to make a comeback.

The commodity channel index had a positive bump in the levels and reached the overbought region. The current level stands at 131.24.

The relative strength index is also showcasing positive move in the levels and climbed to 54.87.

Will Chainlink Break Resistance of $11.00 Again?

The bulls have just returned in the overall market conditions and the sustainability is still in doubt. However, the technical levels are revealing the crpyotasset’s increasing positive sentiment. At the same time, DMI needs to improve its levels for avoiding any negative reversal from the resistance point.