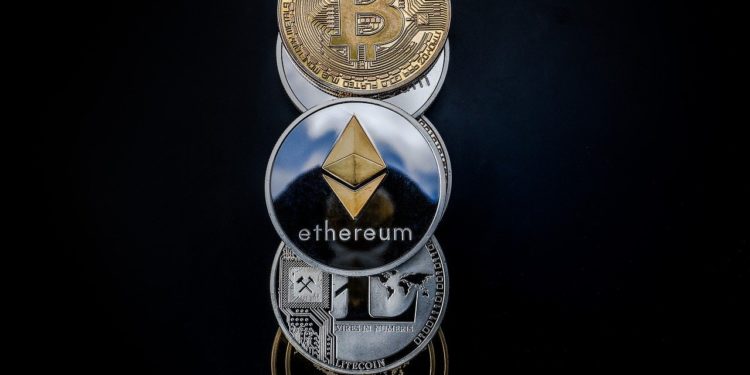 Will the Current Recovery Sustain for The Market?

Major cryptoassets were on the verge of breaking below crucial price levels on Saturday’s market session and somehow the bulls managed to make a comeback at the right time. BTC was struggling to prevent any further downfall below the crucial mark of $11K whereas Ether already broke below the major support level of $370.00. If the downtrend sustained in the current scenario, we could have witnessed a blood bath. However, with the price recovery action introduced on Sunday’s market session, BTC climbed above the safe level of $11,100 whereas Ether also reached above the $370.00 mark again providing positive signals.

The much-awaited buying volume for Polkadot has finally arrived. The crypto asset faced major price corrections after reaching the bullish levels of $ 6.40 and reached the critical low area of $ 3.50. With the comeback of bulls for Polkadot, it has managed to climb above the safe level of $4.00. However, sustainability over the gained levels is still in doubt looking at the current volatility of the digital asset in the market. The CMP is at $4.07 with a gain of 3.55% bringing the market capitalization to $3,466,885,501 with a 24-hour volume traded of $ 201,686,321.

The intraday chart highlights the recovery action made by BCH after a heavy downtrend. However, the efforts of the bulls aren’t enough in front of the selling volume faced by the digital asset. Bitcoin cash is facing major price correction activity after testing the major resistance level of $260.00 and now is having a CMP of $247.97. The BCH/BTC pair is also performing negatively with a loss of -1.52% bringing the current level to 0.2173692 BTC. However, the introduction of a positive move for BTC might help the coin to regain its bullish move.