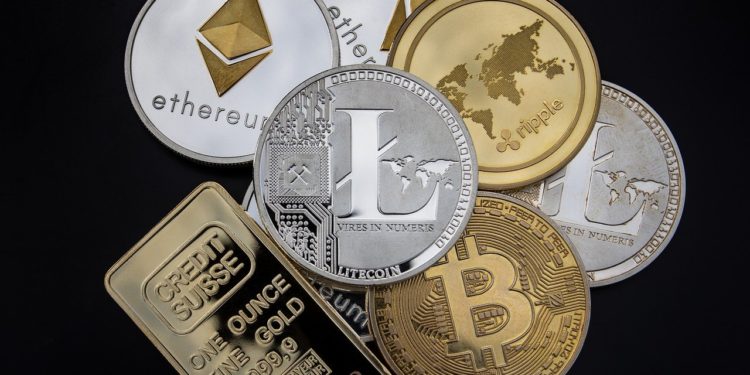 The United States Congress, which summoned last year in January and wind up the next year in January, has managed till date to introduce 40 bills on the subject of crypto and blockchain.

Yet among the 40 introduced bills, 11 were passed, and two became law. However, those two bills are involved in the process. Two persons called for a briefing to the Congress on these cryptos affect the economic sanction and how the Department of Defense could use blockchain.

Bills introduced by the U.S. Congress on the theme of cryptocurrencies

In 2019, Congressman Ted Budd and Stephen Lynch sponsored The Financial Technology Protection Act of 2019. The bill got approval from the House of Representatives. According to the law, it was involved in forming a task force, namely the Independent FinTech Task Force, created to combat terrorism and outlawed finances.

Another bill sponsored by Representative Kathleen Rice was also passed by the House of Representatives last year. According to this bill, it asks for the homeland’s security to evaluate the use of virtual currencies by the terrorists.

Another bill represented in both the House of Representative and U.S. Senate is the FIND Trafficking Act. This bill was introduced by Representative Juan Vargas and Senator Catherine Cortez-Mastro. This bill required a report from the Government Accounting Office on crypto use for illegal trafficking uses. It was asked to examine how the unique characteristics could track and prosecute such currencies’ unauthorized use.

Cryptocurrency is helping to fight against terrorism or encouraging terror

It is observed that among the 40 bills introduced on the category of cryptocurrencies, the bill was broken into four sub-categories, Illegal use of virtual currencies, use of blockchain technology in government, and business, Regulatory clarity for the industry, and the digital dollar legislation. However, let’s go through these sub-categories among a total of 40 bills. It is found that Digital dollars legislation bills were by 8%, Regulatory Clarity for the industry was 40%, Blockchain technology usage among government and institutions were at 22%, and illegal use at 30%. Overall it can be concluded that around 70% of the bills, that is, 30 out of the total 40 accounts that are impacting the illegal use of crypto and improving regulations, have never successfully become law.

Though the country is giving its full support to crypto industries and wants to compete with other crypto advanced nations. The Congressional Blockchain Caucus also played a vital role this year. Due to the COVID-19 pandemic, the Treasury Secretary of the U.S. asked to evaluate blockchain to speed up their processing stimulus checks. Last year, the secretary asked the Federal Reserve to know about the central bank’s efforts in terms of investing in a central bank digital currency.