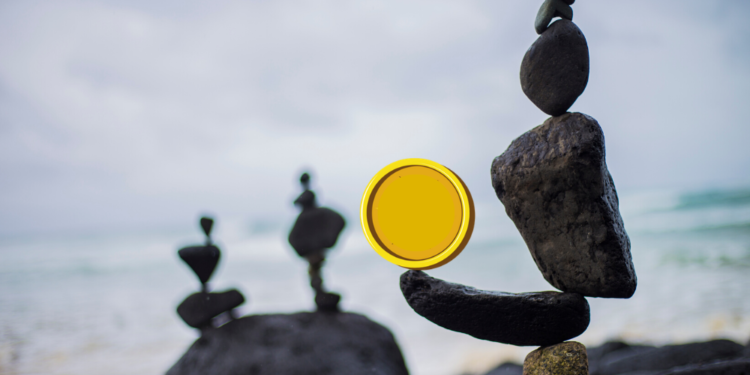 Pursuing the pattern of the digital market, Fall 2020 has been an open season for regulators in Crypto land. Following the United States Commodity Futures Trading Commission’s Crackdown on BitMEX, a derivates exchange platform, the Financial Conduct authority based in the UK has made their move to apply a ban on retail investors from using cryptocurrency derivatives on the common trading ground. This news emerged right after the European Commission decided to create a solid legal framework for the cryptocurrency market. It has created some turbulence on the platform due to its contradictory elements. This decision has raised concerns over the security of stablecoins and decentralized financial applications.

European Commission has created a draft that describes the regulations on crypto-based markets known as MiCA. Even though it is undergoing the lengthy legislative process preceding to becoming a law, MiCA establishes a specific law which demands stablecoin issuers to be included as a legal entity in any one of the EU member states. They are also required to have investor rights, expected to provide complete information on transactions, capital provisions, and asset custody.

Albert Isola, Minister for Digital and Financial services of Gibraltar, has stated that stablecoins are viewed as a potential risk when considering financial stability and integrity while also casting a shade on the effective monetary policy establishment. He further commented that the stablecoin Libra, proposed by Facebook, has the potential to decentralized currency control.

These statements are backed up by Seamus Donoghue, Vice President for sales and business development at Metaco, who stated that stablecoin had shown an impressive growth from $520 million to $1.86 billion in 2020, which will have a huge impact on traditional banking and incumbents.

In September 2020, finance ministers of Italy, Netherlands, France, Spain and Germany issued a joint statement indicating a temporary halt on stablecoin operations until clarity on legal challenges is addressed and studied. This marked the beginning of EU officials’ concern over the monetary sovereignty, followed by the German minister of finance, Olaf Scholz advocating for the regulatory framework.

According to MiCA, issued in an explanatory memo presents how the crypto-asset market remains modest in size, which will eventually pose a serious threat to financial stability. It also shed light on a different perspective by acknowledging the possibility of stablecoins incorporating features that can stabilize their value by disrupting the networks linked to firms associated, which is preferably aimed at Libra.

The Threat to DeFi?

As stablecoins create the backbone for multiple applications and protocols currently under decentralized finance, it can also lead to complications if a huge amount of transactions specified under decentralized protocol falls under a stablecoin is not amenable under MiCA rules. This will also break the traditional format for crypto -asset providers(CAPs) applying for authorization under the EU to be legal by creating a new workaround system, making the term ‘decentralization’ more transparent. This notion has created concern within the International Association for Trusted Blockchain Applications which will eventually lead to issues among Europian residents regarding the participation in DeFi markets.

Elsa Madrolle, international manager at blockchain security company CoolBitX in conversation with Cointelegraph stated that DeFi structure will change by the time MiCA becomes law and at that point, DeFi projects will fall into both regulated and unregulated category and it is still unclear that how the world will align itself with the European framework.

At present, DeFi protocols remain primitive and nowhere near being fully centralized. The debate on how much centralization is good decentralization is a debate yet to be fought outside the crypto dome. It may require the regulators to join in the debate to provide some clear implications for the crypto marketplace