Turkish Lira Getting Lower than Bitcoin 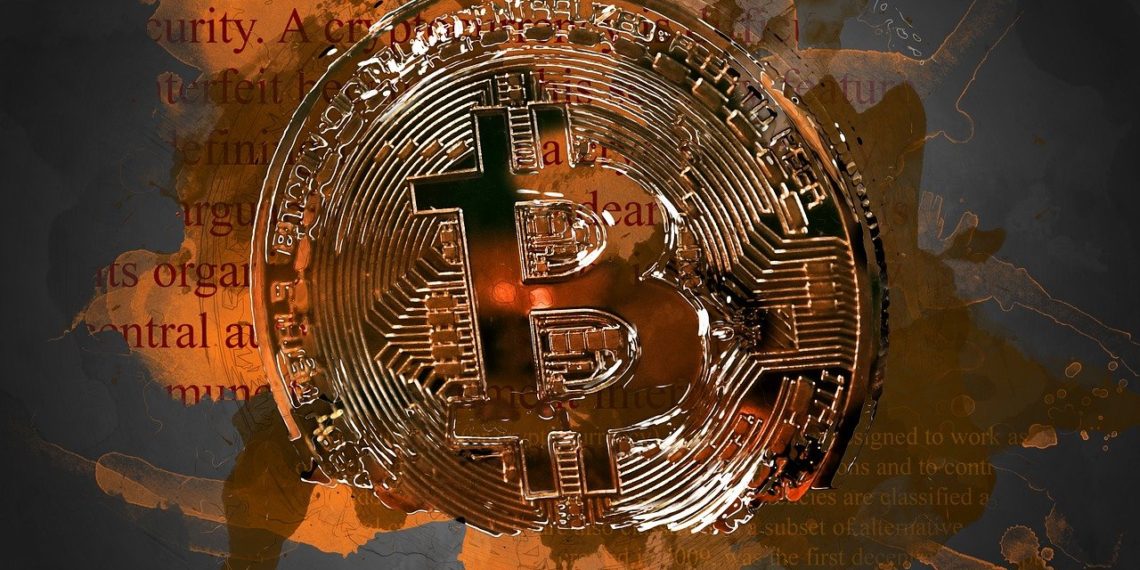 Turkey already has the highest proportion of Bitcoins users in Europe. The lira has come down more than 10% against the dollar this year. When crypto exchange OKEx has expanded to Turkey the people welcome them with thirty thousand users. Even the Statistica Global Consumer Survey of 2019 shows that one-fifth of the residents of turkey are possessing crypto in one form or the other. It has been estimated that 20% is the highest proportion of all the countries present in the world. No doubt Turkey has become a crypto giant and it is expected to become more popular in the future.

The people of Turkey always knew that virtual material increases their value when supply and demand are altered. This is why people there adopted to cryptocurrency soon. There is also a high percentage of digitally literate people in Turkey and keep themselves well informed about trade and their situations.

The political situation of turkey has always been unstable. It’s the relationship with the neighbors Iraq and Syria is also violent. Also, the country’s relationship with superpower Russia and the US is not so fine. All such factors affect the economic condition and the Turkish lira the most volatile currencies o the world. This is also one of the prime reasons for the people to move towards cryptos. Bitcoins provide an alternative to the citizens and investors of the country who were using dollars to make a profit.

Becoming a Centre Stage in the World of Blockchain

Turkey is making great progress with increasing users using blockchain and cryptocurrency. Some may call it surprising as when the inflation level has hit Turkey in October 2019 soon after the US sanction who crippled the already struggling Country to recover from the 2016 coup attempt. All these factors made the interest rate lower and people started looking for profit elsewhere.

Finally, there is a bright hope for the country to couple up their economy and later this year the country is planning to launch digital lira “Turkcoin” and its Capital Market Boards are all set to launch the operating cryptocurrency regulations. As they become ready with a regulated and safe environment, they will launch the project.