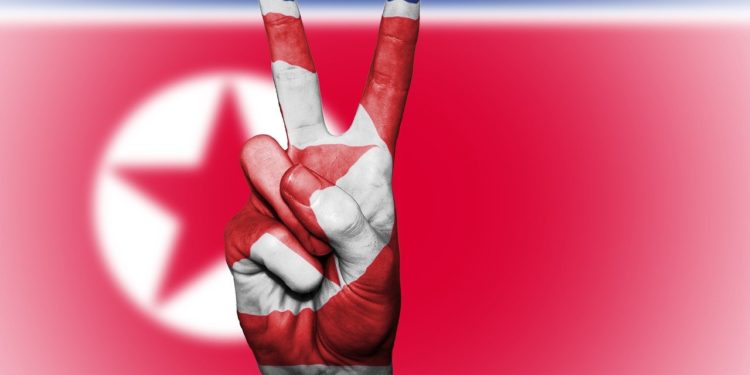 As per recent report, North Korea’s Financial Services of Commission has come under the spotlight. Recently, the agency which is in charge of the supervision of cryptocurrencies had asked about which ministry was responsible for dealing with all the challenges associated with the theft and crimes related to cryptocurrencies in the country.

Seong II-Jong, lawmaker and opposition party secretary of the National Assembly’s Political Affairs Committee, had revealed that they were asked by the Financial Services Commission (FSC) about the ministry responsible for the defense of North Korean cryptocurrency theft, in an inquiry letter.

The letter received by the Korean Communications Commission and the Ministry of Foreign Affairs was responded with the statement saying that, FSC were responsible to deal with the cryptocurrency issues.

This has shown how there is a need for the Korean government to clarify the tasked roles of the relevant ministries and help them understand their responsibilities as well. Regardless, the task of the supervision and management of digital asset providers like crypto exchanges in jurisdiction are under the FSC.

The Members of North Korea’s National Assembly had passed a law on March 5, 2020, that amended the use and reporting of specific Financial Transactions Formation. According to the law, digital asset businesses like crypto exchanges must enter their real name verifications in commercial banks. And once active bank accounts are obtained, the businesses are required to fill a business report with the Financial Information Analysis Institutes (FIU) under the FSC, as per law.

According to the German Missile scientist, Dr. Marx Schiller, the cost will be around $1 million to $1.5 million for the development of a new short-range ballistic missile in the country. He stated further that the country must have around $1 billion in total amount, in order to build and weaponize the missile program.

Dr. Schiller also said that the country must have invested a huge cost of about $1.00642 billion just for the development of missiles.

Chainalysis had published a report in which the amount of the stolen crypto funds in North Korea for the last five years was identified. The crypto funds stolen from the year 2015-2019 is approximately $1.5 billion.