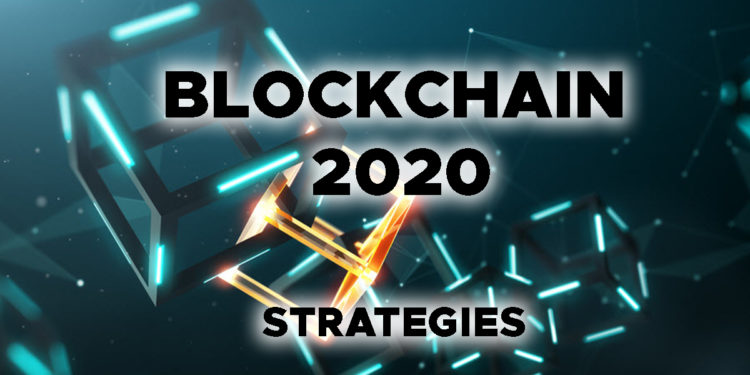 A Japanese firm based in Tokyo called “Layer X” has announced the development of an electronic voting system that is based on the blockchain protocol to be used by Tsukba City in furtherance of their “Smart city” initiative. The system will include the prevention of double voting, voter confidentiality and storage of the voting content. It will also enable voters to check their own results. However, this can only be done if the recording and aggregation processes in the blockchain network were carried out correctly.

This system also seeks to make a paradigm shift towards electronic voting in the long run. The system of traditional voting through a ballot box or electronic voting can have many security threats like DDoS attacks, malware attacks, voting manipulation, etc. It also requires a lot of paperwork and is time consuming. Blockchain based system of voting is more secure and transparent. It also seeks to solve technical problems related to digital transformation (DX) of various administrative services.

The COVID-19 pandemic has made this form of electronic voting very popular. Many countries and local states are leaning towards it. For example, Russia has the same blockchain-based voting system in September. Approximately 6,00,000 voters can participate in the e-voting system. Russia has also published its code for the same on GitHub so that other users can use it. They used a different blockchain provider called Bitfury to implement this. In the past, many people have said that the Russian elections lack transparency. This new system helped them overcome this issue and they plan on using it more in the future.

French Model used to take a Vote on a Road Project

Another country that has already experimented with this system is France. The commune de Verneuil-sur-Siene took a vote on a road project that connects 3 towns through an application based on blockchain technology. It verifies the voters’ identity and provides certificates stored on the Tezos blockchain as proof of votes. All the results will be counted according to the towns that the voters are residents of. Each voter will be able to check if their vote has been registered in the digital count.

Similarly, the Michigan Democratic Party State Nominating Convention had to be held online due to the pandemic and they announced that they have also used a blockchain based Voatz platform for electronic voting. More than 1,900 delegates were able to nominate candidates using this system amid COVID-19 restrictions. It allowed them to be verified remotely and participate through smartphones and tablets.