NEM Extends Bullish Rally on Eighth Consecutive Day Gains Over +33.94% in the Past Seven Days 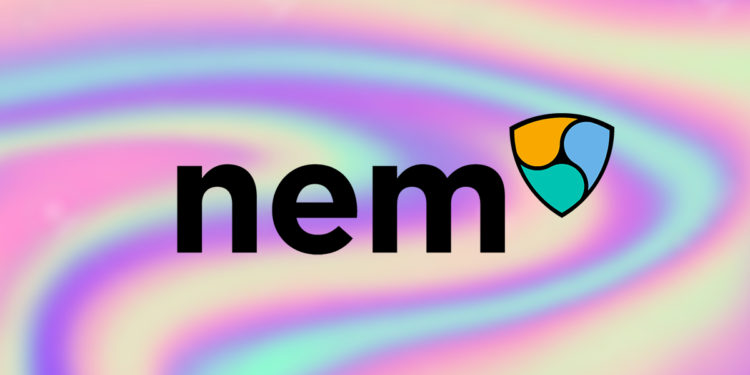 The Relative Strength Index (RSI), after testing the overbought zone, gets corrected. However, holding above the neutral level of 50 currently trading flat with no sharp movement trading at 60.45. supports the quite bullish nature.

The Moving Average Convergence & Divergence (MACD) overlapping the Bull’s line(blue) over the Bear’s line (red) with no precise crossovers., However, the red line’s significance is the blue line indicating the weakness in the coming trading sessions.