COVID -19 Speeds – Up Financial Regulator’s to Concentrate in CBDC 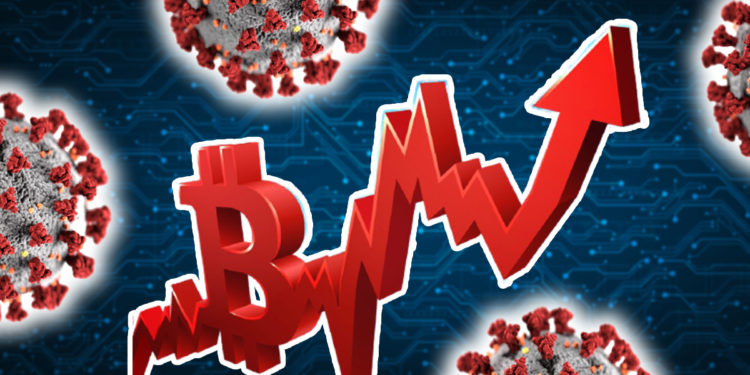 COVID-19 pandemic has seriously changed the entire globe in all aspects. When talking about finance and economics in particular, it has also influenced digital currencies. Now it has been suggested that Covid-19 has resulted in speeding up of the CBDC projects. According to a report, Elvira Nabiullina, the Governor of Bank of Russia, presented a virtual meeting of the Central Bank Governer’s Club. In the meeting, all the members came to a common agreement when talking about the crisis of the current pandemic. So, the financial regulators show great interest in developing Central Bank Digital Currencies (CBDC).

The meeting consisted of 26 members all around the globe from Central Asia, the Black Sea region, the Balkan countries and much more. The Russian officials have advised all the representatives that they have to concentrate more on CBDC than ever. The pandemic has not only positively influenced e-commerce but also the digital currencies, as the growth of digital currency keeps on increasing day by day.

On summarising the talks held at the meeting, the representatives came to mutual agreement on the requirement to check out the potential impact of CBDC in state, particularly on both state’s stability in finance and monetary regulations. They were also said to update the regulations to prevent all the cyber attacks.

This official meeting gathered members and representatives from the IMF (International Monetary Fund), WEF (World Economic Forum) and Bank of International Settlements. The participant countries include Israel, China and CIS countries. IMF and WEF have both engaged and given granular analyses of CBDC developments all around the globe.

WEF, from the view of transnational governance, has shown its complete attention in enhancing the frameworks of CBDC while IMF is doing CBDC research with mutual cooperation of various other Central Banks. Benoit Coeure, Innovation Hub Head at Bank of International Settlements, announced that this pandemic has given new digitalisation experience that we had never before across all our lives.It further encouraged digital currency. He also added that pandemic has pushed the development of CBDC into top gear.

Sivaram is a B.Tech graduate, who's an aspiring passionate writer. He have great interest in Cryptocurrency and Blockchain Technology and stays updated with latest cryptocurrency news and write articles to engage readers and share his knowledge with the world.