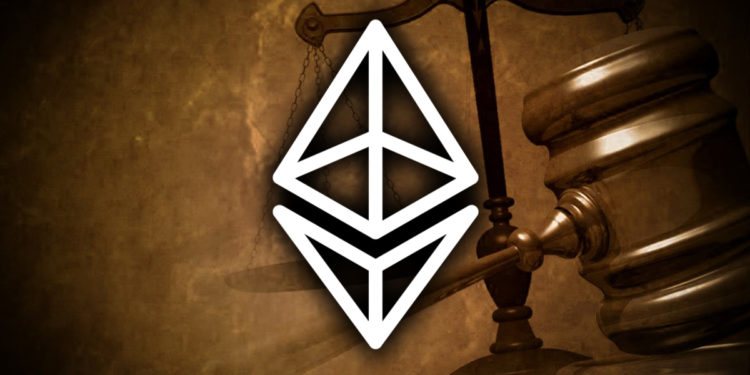 Ethereum (ETH) token, being the cryptocurrency for the Ethereum blockchain, benefits several macroeconomy and technological drivers. It is observed that slowly the issuance of ETH is slowing down, and the trading amount is reducing, with the increasing demand of investors. However, the sign seems to increase the demand for Ethereum tokens in upcoming years.

Is Ethereum unrelated to Bitcoin?

As the dominant smart network for decentralized finance, Ethereum used the first-mover advantage to provide services for creating decentralized applications or DApps. Several significant firms build their products on Ethereum, like Nike, Ernst and Young, and Barclays. Several organizations that have not started blockchain projects follow such a firm’s lead instead of taking risks.

However, since its launch, Ethereum has gone through several minor updates, and now the platform is launching Ethereum 2.0, which will make the platform more scalable. The update will move the system to proof of stake from proof of work, as an energy-efficient proof of work depending on the collateral posted by people. However, there are some risks of technical problems with the implementation. Indeed the success of the update will increase the value of the token.

Comparison among the supply chain of Ethereum and Bitcoin

It is observed that Ethereum is below Bitcoin to issue its tokens, as Ethereum only issues the amount of token that could help its network to keep it functional, for which a fixed amount of assets are added to the network every year. According to several critics, the low supply rate prevents the token from being a store of value. However, it seems like, in upcoming years, the flow of issuance will get slower.

Will Ethereum token get locked up?