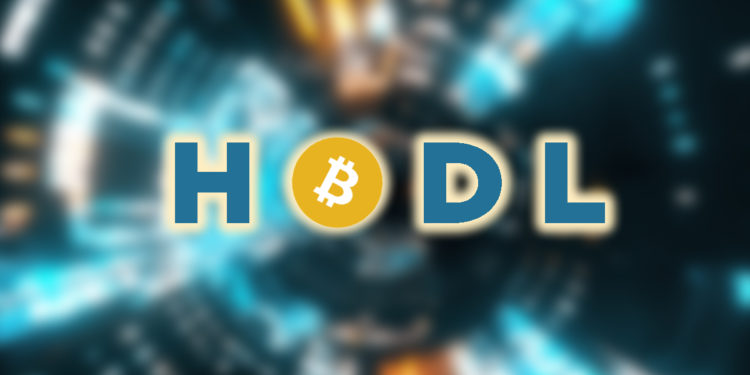 During the European trading hours, the price of Bitcoin reached a new 35-month high by crossing the level of $18,400. Other altcoins were also observed rallied, as Ethereum crossed the psychological resistance level of $500 for the first time since July 2018. It is also observed that among traditional markets, the United States futures market is declining and gold is struggling to live, as the Federal Reserve’s emergency lending program will expire on 31st December.

It is observed that this time Bitcoin continued its rally for seven straight weeks, which is the longest streak since its last all-time high record. Now the traders of Bitcoin are wondering for how long will the recent bull run will continue. When the price of Bitcoin was near $10,700, the rally began and now trading at more than $18,000, that is a gain of around 150%. Several analysts have termed the increase as parabolic, as the ascent of the rally has been a rapid and robust one.

What comes next after the recent move?

Few analysts are finding extracted data from the blockchain, making speculations regarding the type of buyers reaching the market, and who’s selling. The observations show that there are only a few investors available to take part with their Bitcoin, even if the price continues to rally. According to data from Chainalysis, several Bitcoins held in trader’s wallets have declined this year, whereas the number of Bitcoins stored in investor’s wallets is observed as rising.

According to the CryptoQuant, accounts that can send a giant sell order to a crypto exchange, are flooding with buy orders from small traders. However, the exchange whale ratio is below the 90% level, which seems like a significant price drop can be observed. Still, the gauge is now sitting near 85% so that the price can continue with its rally.

According to Hong Fang, CEO of OKCoin exchange, this is a timing risk, and Bitcoin can go mainstream, though it can take longer time. If Bitcoin continues its parabolic rally, may the short term threat by whales come splashing around.

The rich list continues to rise along with the price

It is observed that the number of addresses holding around 1000 Bitcoins, is continuing to incline with the price of the coin, which suggests an increase in the interest from institutions and significant portfolio investors. According to a metric of Glassnode, it is observed that rich lists have reached a new high record with a 5.6% increase, with 2237 accounts. In six weeks the rich list has risen with 2.5% alongside the price to $18,000 from $10,000.

However, some analysts anticipate that it seems like Bitcoin looks set to challenge a record high before next year, as several strong hands are backing the recent bull run.