DeFi seems to break away the chains of Ethereum 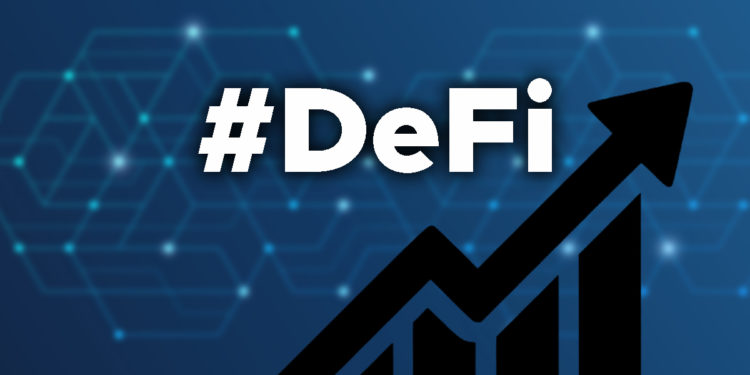 According to Brian Kerr, CEO of Kava, the sector is getting more cross chained in nature due to current network congestion. It seems like DeFi will break the chains of Ethereum in 2021. Indeed Brian has notably mentioned the ups and downs of the DeFi sector, but their firm is also going to launch a few exciting products beyond the current hyper.

The dominant role of Ethereum will decline

In a recent interview with CryptoPotato, Brian mentioned that earlier, they observed the market’s preference to bring stablecoins, oppose Bitcoin, Ethereum, and other digital assets in money markets like Compound. However, such a dramatic shift in the market’s mentality ended up flowing billions in several leading protocols. Brian also stated that as per his envision DeFi sector will get more cross-chained nature in 2021. However, as a dominant leader, the role of Ethereum may eventually decline due to network congestions and high gas fees.

The situation of the DeFi sector in a decade

According to Brian, numerous suspicious DeFi applications will emerge, which can be more exit scams and pure Ponzi schemes, under the name of real financial products. However, it seems like in the coming five years, and several centralized platforms will begin the integration of DeFi protocols, which will create a better experience for the users.

Brian mentioned that he doubts even an idealist can provide an accurate report of what and how the landscape will change in a decade, as ten years ago, Bitcoin was an infant and Ethereum never existed.

In the interview, Brian also summarized its first application created on the platform of Kava DeFi hub. Notably, Kava’s platform brings the possibility for Harvest.io to become the first cross-chain money market that can be utilized by its users to lend, borrow, and earn crypto assets. According to Brian, they want to combine financial services and products to provide an additional yield to its users.

Brian explained that the expansion of cross-chain bridges to allow the use of new tokens in Kava’s DeFi hub is included in the yearly plans. Kava will also create several applications to leverage digital assets as collateral. Indeed, in the coming months, Harvest 2.0 will be launched, following AMM and DeFi Robo-advisor applications. Externally, Kava is also planning to spread its relationship with several organizations to distribute their services globally. As DeFi becomes more and more mainstreamed, Kava’s protocol will continue to expand partnerships.