Traders to not panic over BTC fluctuations says, McGrath 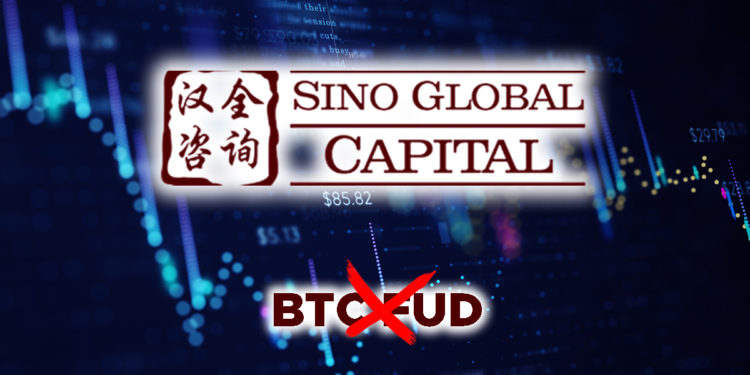 Cryptocurrency traders have doubts and fear in mind after seeing that Bitcoin is plummeted to a lower level in the last week after seeing a whopping high. This has created a lot of tension among the traders to invest in this coin for the future or not. The prices of Bitcoin have plummeted to $16,200 in the last week ending Friday amidst news of Chinese Government seizing $4.2 billion in cryptocurrency. The Chinese seized the money as part of the plus token Ponzi scheme.

Sino Global Capital, a blockchain investment firm’s research head Dermot McGrath in an interview to the leading online publication has informed that there is no need to panic for the investors and we are overlooking for long-term investments in Bitcoin. So, the traders need not worry about their money and the dipping prices of bitcoin.

Not only this, but the news of the Chinese government had also started the debate within the crypto circle as traders believe that those tokens which are seized by them will be discarded in the open market. Which will further bring the prices of bitcoin down.

On the other hand, Mathew Graham, CEO, Sino Global expressed his views on Twitter that there is no need to panic a that most of the plus token that are seized by Chinese Government had been sold. Also, McGrath too had advised the traders not to panic on the news of whether they are being sold or not. Traders should focus on their trading and do not bother about these headlines.

He also said that one should not worry about short-term goals. It is necessary to have a long-term goal and we as a firm are bullish on bitcoin in the long-term. The industry will be more professional in the coming time and will become mature in the future to come.

Many speculations have arisen that Chinese cryptocurrency miners have turned into a boogeyman. The Chinese Crypto miners could be a threat to the industry as they can attack 51% on the network. But McGrath believes that they do not pose any threat to Bitcoin prices. He reasons that there could be an attack of 51%, but Chinese miners do not have the capacity and capabilities as the level of coordination does not exist among them.

He further explained that Chinese miners could be affected by outside issues, which will result in managing the coin mines in a very different manner. It could be right for different geographies. McGrath had also shared that there is a need to understand that it is the time to look for long-term investments rather than short-term. One should focus on the future of bitcoin and not day-to-day transactions happening. It is the company’s philosophy. So, McGrath is very positive about Bitcoin.