DeFi as a blessing to European SME 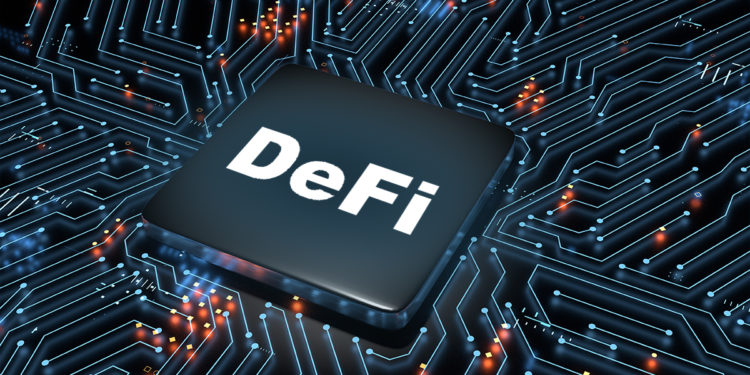 Blockchain-based decentralized finance or DeFi platform has a limited value for its services, still, it can bless the European small and medium enterprise (SME) sectors. As we know that traditional finance is based on centralized institutions and mediators, it has left several low-income entrepreneurs and SMEs out in the freeze.

Europe is the home for 24 million SMEs

According to several researchers, it was revealed that around 24 million SMEs supply around seven million euros to the European economy. Due to high regulatory credit thresholds, several startups and small businesses are pushed away from banks to investors. However, several sites that DeFi could be the possible solution for the SMEs problem. According to Igor Mikhalev, expert principal at BCG Platinion in Amsterdam, removing traditional finance and automating functions with DeFi will provide several benefits. Such benefits include higher security and privacy, lower costs, censorship resistance, and promotes an independent democracy.

Doubts in the potentiality of DeFi services

Many doubt the potentiality of decentralized finances. According to several crypto experts, around $2 billion worth of financial services is channeled into blockchain technology globally. Additionally, there are some facts that DeFi lacks liquidity, consists of several imperfect protocols, and the ugliest issue is that most of the protocols are on a single network of Ethereum. However, some reasons bring belief in the sector. The technology can create real value for different players, offering high costs integrated with its implementation.

How could DeFi be troublesome, as it is continuing to steer itself with several growing hurdles? DeFi has the potentiality to beat CeFi among payments and lending options. In the current scenario of COVID-19, several consumers in the region are shifting to embrace contactless payment options through mobile wallets. However, in the developing world, several countries are still struggling with financial inclusivity, as millions of eligible individuals do not have bank accounts. Indeed, the DeFi landscape has the potential to solve such issues, and it also adds value to lenders and borrowers.

The European banking sector is under threats

It is observed that in recent years the European banking sector is at knifepoint due to regulatory changes, low-interest rates, and the tendency of saving. Several small and medium tech-based businesses are trying to jump over vulnerabilities. However, it seems like DeFi is the only solution to solve such issues and mainstream financial services in Europe.