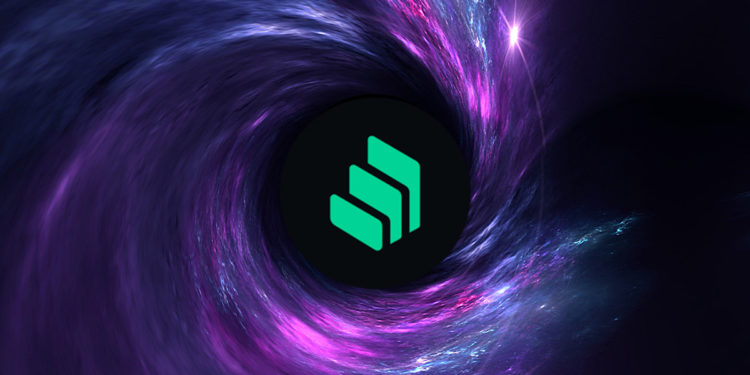 The VWAP is acting as an intraday resistance at $227 against the LTP of $226.

The Bollinger Band is wide open, and the lower band is trailing the upper band, suggesting little selling pressure against the buying pressure. The upper band(resistance) is at $260, while the median(support) and lower band(support) are at $215 and $175, respectively.

RSI is moving in a narrow channel, lying between 44 levels and 66 levels. One can trade the coin according to the support and resistance. A breach in any of the sides can push the coin in the respective direction.

MACD(8,21,5) is in the positive territory, and the signal line and slow line have crossed each other multiple times, suggesting considerable movements in the intraday time period. The MACD lines are at 16-17 zones, indicating a need for a breather for the coin.

The ADX line is at 25, and DI+ and DI- are at 21.3 and 12.2. The data together imply that the bull run has weakened; however, buying pressure still exceeds the selling pressure. Such situations often result in consolidation.

The compound coin is attempting to break a horizontal resistance of $260, which brought some profit booking. If the profit booking continues, it can make a cup and handle pattern. Considering the minute profit booking in the coin, it may plunge the coin to $200, $190, or even $180.