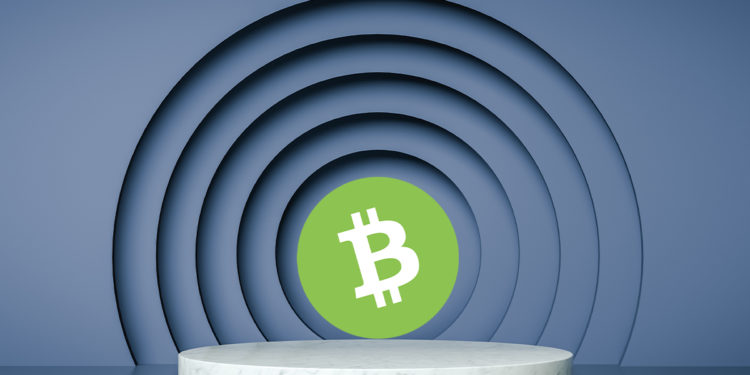 What Was The Purpose Of Hard Fork?

In Cryptoverse, many of the coins and its blockchain make use of aspects that are already existing in Satoshi’s introductory program and theory. But, in some cases, others take the bitcoin model and attempts to bring upgradation or improvements. In these sort of improvements, the underlying concept of the blockchain gets distinctive, resulting in a method known as forking through which the blockchain itself is subdivided into two distinguishing entities. Historical examples of hard forks other than bitcoin cash are Bitcoin XT, Bitcoin Classic, Bitcoin Unlimited, Segregated Witness, etc. With the introduction of Segregated Witness (Segwit) by Bitcoin core developer Peter Wuille, the aim is to lessen each bitcoin transaction’s size, resulting in more allowance of transactions to take place at once. Segwit is considered a soft fork which was beginning of the initiation to convert it into a hard fork wherein Bitcoin Cash was introduced. Bitcoin Cash has been considered one of the most successful hard fork of Bitcoin. As of now, Bitcoin Cash stands at 11th position in terms of market capitalization.

Being the hard fork of Bitcoin, Bitcoin Cash is originated to be a transactional asset that functions as P2P. The change in underlying value is the effort to solve Bitcoin’s scalability issues. For solution, BCH’s fundamental separation from Bitcoin is the larger block size which helps BCH transactions much faster and cheaper to complete. The block size of Bitcoin Cash was created and designed to pack 8MB of data into each block so as to process 116 transactions per second on an average. The mechanism helps the transactions to be quick enough that one could make a grab and go retail purchases with BCH like a cup of coffee.

How Can Bitcoin Cash Be Substitute for Bitcoin and Ethereum In Future?

For having a one-liner statement, Bitcoin Cash is faster and features lower processing fees than BTC. However, the utility is frequently less than a decentralized asset’s ability as an everyday cryptocurrency payment option. Talking about payment options, the transaction fees of Bitcoin has reached roughly an amount of $8.00 (For every transaction worth $10) whereas for Ethereum the transaction fees can be around $20.00. The enormous rise in the transaction fees of the market dominators certainly indicates that the blockchain industry would be looking for an alternative anytime soon. For example, Cajutel, a western African project powering internet services in the region planned to distribute dividends through ethereum. But the with high transaction fees, the community is left with the option of fiat currencies only. There is where BITCOIN CASH can penetrate and act as a sustainable transaction mechanism for such potential projects and bring another decentralized revolution to the global payment system.

Vasu Singhal is a management student and a stock market trader. He believes that investment avenues and opportunities are very diversified. Therefore, he has an interest in blockchain technology too. He likes to evaluate best investments available in the financial market with showcasing the required skills.