Bank of Japan All Set To Release A Digital Yen pilot 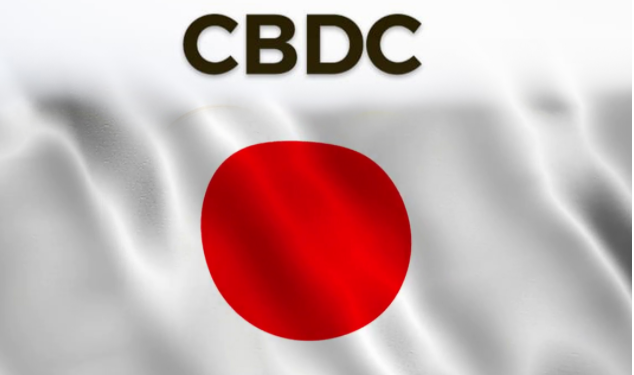 The central Bank of Japan (BoJ) is gearing to bring forward significant digital economy changes. It is all set to release a pilot for a digital yen in this year’s Spring. However, the central bank will still decide whether it will proceed with the respective issuance.

Bank of Japan’s issuance of CBDC

Per the leading news portal NHK, the bank seems to be conscious of the fact that China, which is already devoted to issuing its Central Bank Digital Currency (CBDC), is heading the path in the respective field. Meanwhile, various other central banks are also planning to enter the progressive stages of their proposals. Similarly, the BoJ intends to be ready to respond to the potential upcoming developments in the environment.

The Stages of the Digital Yen Pilot

The BoJ titled its freshly introduced pilot: first-stage testing. This will then use a token that will execute the necessary activities of a CBDC. The pilot will direct its focus toward distribution and issuance-related affairs. The bank is willing to experiment with the variations in ledger technology, payment record innovations, and compatibility solutions with private institutions.

The BoJ recently explained that its initial pilot would hold a shelf life of approximately one year. And if the results from the first stage prove favourable enough, it will consequentially move on to a second stage, a feasibility-related pilot.

Tokyo initially stayed away from the belief of releasing a digital yen. Some government and financial heads believed that the previous private-sector electronic transaction systems defied the requirement of a central bank-issued alternative. However, the country is popularly cash-reliant, especially in the context of older citizens. This appears to represent a distinctive quirk in one of the leading technologically developed ecosystems globally.

The digital yuan is likely to make its debut ahead of the annual event of the Beijing Winter Olympic Games 2022. Moreover, the analysts suggest that this digital yuan’s progress has managed to activate both BoJ and the South Korean Bank of Korea.