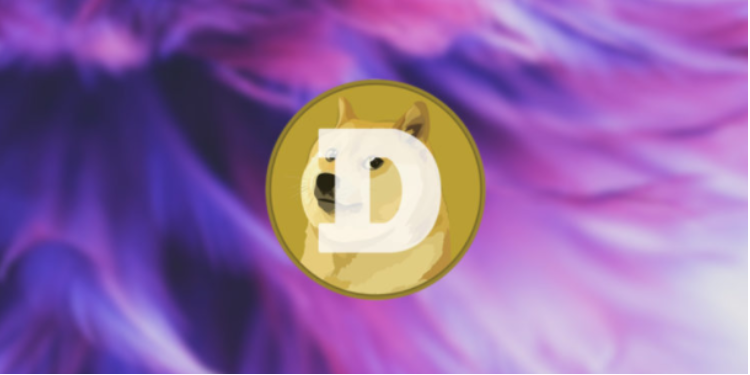 Billy Markus and Jackson Palmer created Dogecoin as a prank in 2013. Their purpose of establishing something like Dogecoin was to poke other cryptocurrencies. Shiba Inu represents the good charm of Dogecoin. It refers to a particular class of Japanese dogs.

The consistent surge in Dogecoin’s value

With due credits to noticeability from billionaires, popular stars, and YouTubers, the prices of Dogecoin are escalating significantly. The Tesla chief executive, Elon Musk, recently tweeted affirming Dogecoin as his most treasured cryptocurrency.

Now, Dogecoin’s price surged with a blistering value of 600% in late January. As a result, the formulators who previously turned away from the meme-coin decided to return to it. Besides, plans to update the maturing software are now in action.

The Dogecoin blockchain data recently revealed that an anonymous account controls around 28% of the total dogecoin tokens in circulation. The value represents a massive worth of $2 billion at current prices. The respective dogecoin address currently owns around 36.8 billion dogecoin tokens, collected through 705 transactions.

The Wall Street Journal was the first portal to report the story. According to its analysis, the address holds 28.061971 dogecoin tokens that it received on multiple occasions. one of these occasions holds special significance as it was the birthday of Tesla’s chief executive Elon Musk, who, as stated earlier, is a Dogecoin fan.

Elon Musk’s tweets in support of the meme-based cryptocurrency regularly. As a result, the prices of the crypto asset escalate notably. Recently, a Twitter 2019 poll also announced it as the Dogecoin CEO.

Recently, Elon fooled around by saying that he will offer more support to Dogecoin if mainstream accounts decide to sell their holdings. He wanted to highlight that a small ratio of customers controls the entire market. He tweeted that the only real problem is excessive concentration. However, he previously clarified that nobody needs to take his dogecoin-related tweets seriously.

Dogecoin price is surging along with Bitcoin, the authentic and most prominent cryptocurrency, achieving fresh highs. It successfully excelled the total value of $1 trillion recently. Bitcoin’s massive rally, however, is quashing the emerging interest of Wall Street in cryptocurrency from Wall Street. Besides, governments are swarming the financial system with cash to brace economies in the wake of COVID-19.