Cryptocurrency investment is believed safe in the US 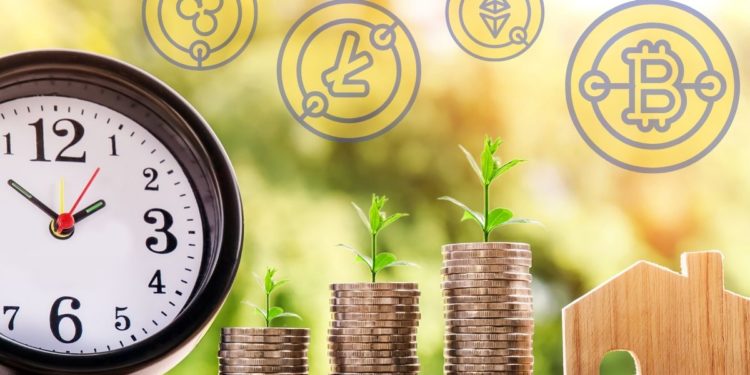 Cryptocurrency investment has been observed getting mainstream in the United States. Piplsay, a global consumer research platform, conducted a survey this month based on cryptocurrency. The survey was conducted by around 30,000 participants over the age of 18 years. The results of the survey fall roughly in line with other recent surveys.

41% of the respondents have also considered that the stock and the crypto market are equally risky. Indeed, most of the respondents are also found not believing digital currencies. Among those non-believers, 27% of them were observed concerned regarding hacking and laundering factors. Whereas 22% of them were concerned regarding the lack of regulations. 20% of the non-believers are also observed afraid of the volatile nature of the crypto asset.

Nowhere in the survey anyone was found concerned regarding the growth of cryptocurrency. Moreover, 30% of the respondents who were questioned separately said they don’t understand the technology. 13% concluded that they have never heard of such digital currency.

Other crypto-related surveys performed in the US

Firms like Grayscale and Bitwise have also conducted surveys related to cryptocurrency investment and growth. In October 2020, Grayscale conducted a survey and observed that 55% of the United States investors were interested in purchasing its crypto stock. Later on last month, Bitwise conducted a survey, following which it observed that 24% of the nation’s financial advisors already own Bitcoin or altcoins.

The meteoric performance of Bitcoin has also helped the most famous crypto token to get more famous in the world. The performance attracted several institutions as an inflationary hedge and a great store of value. However, Google searches showing an adequate proxy for the public interest in the leading crypto asset is yet to reach the level seen in the previous bullish rally.