Dash Price Analysis; The Cause Of The Reversal Decoded 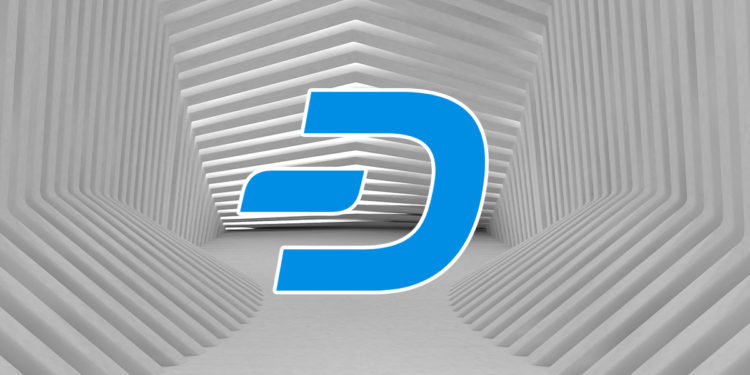 Dash price entered into a bear mode as it broke a crucial support line and retested to confirm the breakdown and proved the change in the polarity. Once the support was broken, the price went on, breaking subsequent Fibonacci levels, owing to the bears, says volume analysis. The price range volume analysis shows a higher number of sellers over the buyers in the above prices, whereas today’s volume surged above the average volume to confirm the reversal. The market cap and 24-hour volume are $2,135,234,469 and $2,416,836,054 respectively.

What’s In Store For Dash Price?

Left Image: Dash price fell due to the formation of head and shoulder pattern formed along with the support, and the diagonal support was the neckline of the pattern. This morning the coin broke the support and retested it, where it got rejected and fell precipitously. Considering the past few sessions, we can spot support and the 38.2% Fibonacci levels, which is at $189. It received support from the same levels a few sessions back. When focusing on the last session(4-hour time frame), the coin makes a doji candle, which might bring the bulls back.

Bollinger Band shows a one-sided movement in the coin and dominance of bears by indicating consolidation in the upper band and a fall in the lower band. Now the lower band has provided support to the last session’s price and may contract to push the prices back up. The lower band persists to be a support at $206, while the upper and median – 10 EMA are resistant to the price at $257 and $307, respectively.

RSI is at 28.2 levels, the lowest last January 2020. The RSI also shows some gain in strength as it is headed upwards, indicating a possibility of a reversal in the coin. 50 Levels will be a crucial resistance for the indicator.

MACD(8,21,5) is making a positive divergence in the negative territory, and considering the recent development in the price and RSI, there is a more substantial possibility of a reversal in the coin. The bulls may be returning to the coin soon.

After plummeting by 30%, the Dash coin shows signs of strength, as indicated by the Bollinger bands, RSIi, MACD and the positive divergence between the 200 EMA and price. Also, the price is at the support of the 38.2 % Fibonacci level.