Polkadot ecosystem having the potential to kill Ethereum 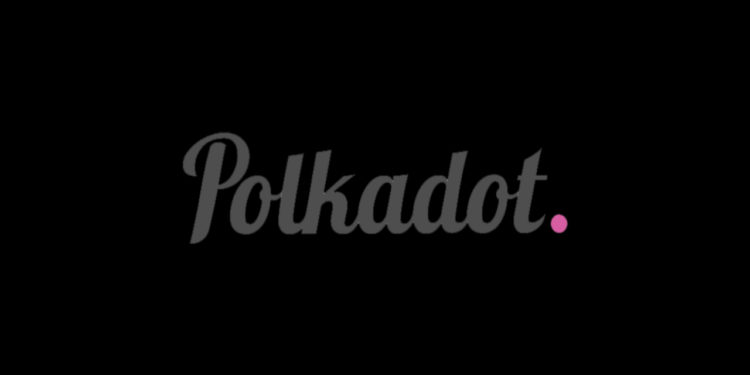 Polkadot (DOT) ecosystem, a Swiss-based chain of blockchains, is considered to be the Ethereum killer. The Polkadot para chain is known to have steamrolled the Ethereum ecosystem over the last month. Where Ethereum was up over 50%, DOT was up by more than 88%, though Ethereum is the second-largest token by market capitalization. However, many in the cryptosphere are concerned about whether the Polkadot ecosystem will be able to become an Ethereum killer. Ethereum is known as the one true altcoin after Bitcoin, who’s thunder has yet no one has stolen.

The Polkadot ecosystem is in a prime position to occupy Ethereum

Denko Mancheski, the chief executive officer and co-founder of Reef finance, believes that the Polkadot ecosystem is in a prime position. Moreover, the Ethereum killer has the potential to take over the altcoin space, which still is owned by Ethereum. Indeed, the change will be observed in the slow development pace of Ethereum’s blockchain network. Currently, the cryptosphere is already witnessing how delays in development have continued to weigh on the world’s second most famous cryptocurrency.

What makes DOT different from ETH?

Ethereum has a significant problem of gas fees which is needed to pay for every computational task. The fees are equivalent to the tasks’ complexity, and more complex tasks need higher gas fees. For this reason, transactions on the blockchain become very expensive for developers.

On the other hand, the Polkadot ecosystem provides multiple chains. Each chain on the network is built to serve a specific purpose for apps. Moreover, the environment serves as a blockchain for blockchains. According to several experts, there is also an option available to interact with other blockchains in the ecosystem.

Why is Ethereum the favourite hold of institutions?

In common, Polkadot and ETH are both aiming to be the primary platform for smart contracts. Indeed, ETH consists of several elements, making itself a fantastic hold. Many crypto investors are observed looking at the Polkadot ecosystem similarly to Ethereum. There are beliefs in the market that the ETH killer seems to follow a similar trajectory as ETH. According to Mancheski, the DOT ecosystem is becoming a market mover but remains a bet on a multi-chain future.