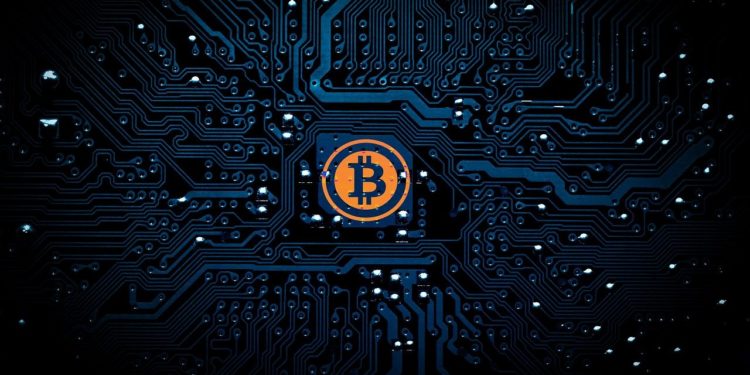 One of the highest liquidations in history, 22nd February 2021 marked losses of around $24.1 million worth of loans, forced to fully close within 24 hours. According to DeBank, around 60% of losses cover compounds with $5.4 million liquidations. These were the second highest rates of liquidations. A decline of value is also seen which ranges around 12.8% since the DeFi market showed 15.% in January 2021.

The users of Cryptocurrency were racing behind the values. A number of individuals and corporations stood in the race of flow of funds, exaggerating their scale of loss and profit coverage. Some bidded each other to ensure their safety of the transactions. Huge network congestion was noticed. Some of the traders were prevented from closing out of their positions in the decline mode of liquidations.

Compensation is being demanded by the Kraken users. A massive scale of liquidations arose due to the sudden market crash. On the other hand, many more investors, who heavily invested in Bitcoin for higher returns also faced the negative returns of the crash. Their biggest drawdown of $9000 just vanished in a few hours of the sudden action.

Tesla, who had huge investments in Bitcoin by seeing its wider scope of acceptance, lost around $200 million. Microstrategy also faced a dropdown of $330 million at the time of the downfall. Meanwhile, with a time till now, Bitcoin has covered upto $50800 to cover up the decline, resulting in 9% till now. Sudden crashes in the market leads to the downfall of asset valuation, resulting in further doubt of the scope of investment which would give oriented output or not.