The True Bitcoin Value – Under Observation 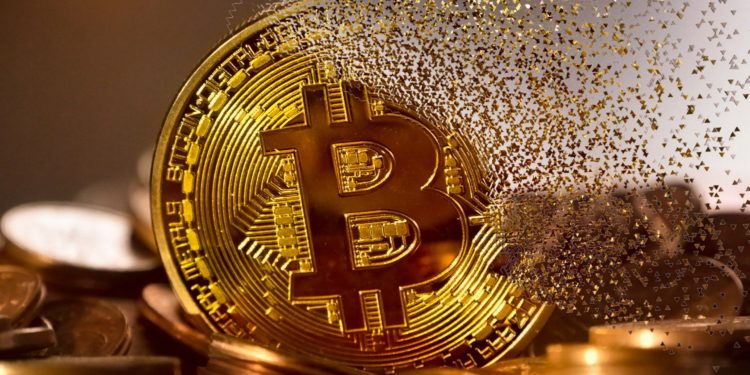 Bars Of Criticism Faced By Cryptocurrencies

The criticism that cryptocurrencies face in all streams of Global existence is not hidden. Certain accusations decide the cycle of digital currency with respect to its demand. At a certain level, it too gets the parameters of discontinuation and regulation. A Bitcoin critic – David Frum, claimed the rise of bitcoin assets is due to the low-interest rates. He assumes the result of the future – a deep crash in crypto assets when interest rates tend to increase in the market.

Many corporates, institutions have raised the bars of payment acceptance in the global market to pursue the benefit of larger feasibility across the world. Despite the negative comments for store value, respect to crypto assets, these are gaining huge support from various investors, institutions, and even by its end users. For instance, Tesla, the electric carmaker has gained popularity in the marketplace with respect to its investment policy which ranges up to $1.5 billion.

Even the website bitcointreasuries.org which portrays the real position of investments made by the corporates, reveals the value of around 1.3 million coins or say around 6% of total supply which is completely owned by the large sections of corporate sectors. The recent criticism has raised the grounds of debate regarding the value proposition of Bitcoin. Various answers to the critic’s viewpoint are mentioned by Alex Gladstein, the chief strategy officer of HRF, as proving bitcoin a powerful tool for individuals having weak currencies. Even the point of immunity from inflation is noticed by Lepton393, a Twitter user. Despite the support factor by other users, the popularity and acceptance of Bitcoin are seen in far ways.