UK banks turning down the application of Peter McCormack 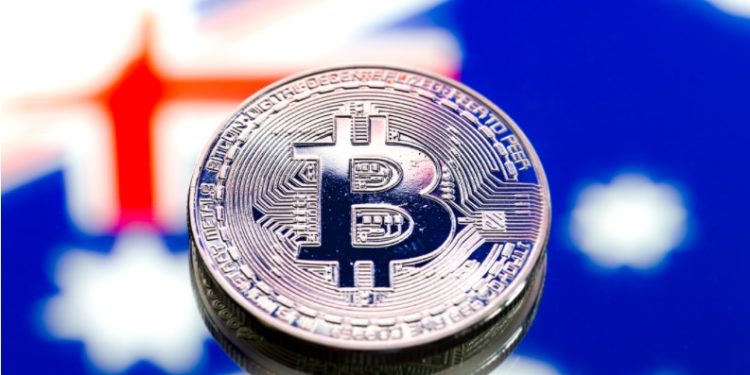 UK banks seems afraid of digital currencies. Peter McCormack, known as the King of Bedford who has built a podcast empire, being curious regarding what he doesn’t know. In a recent tweet, he revealed that seven United Kingdom banks have turned down his application for a business account. According to McCormack, he has three years of clean accounts, seven figures turnover, and no debt. Moreover, he is having £8,00,000 ($11,31,093.77) worth of working capital. Despite the aforementioned criteria, no banks are ready to offer him a business account. Still, such banks are processing new accounts for firms claiming furlough cash.

When it comes to Peter McCormack, there are a bunch of apparent contradictions. Some banks in the United Kingdom are observed being afraid of cryptocurrency. For the above reason, such banks are not providing a business account to McCormack. Moreover, one of the banks has mentioned that his firm’s name consists of Bitcoin, so it will not give him a business account. Following the move of the UK banks, it seems they are afraid of cryptocurrencies like Bitcoins.

Few banks have also prohibited crypto businesses in the past

Like the case of Peter McCormack, several cryptocurrency entrepreneurs and businesses have previously also faced such situations. In 2014 some banks in the United States closed the accounts of several crypto firms. Back in times, several crypto-related firms were found being kicked out of several central banks. Moreover, such banks had also banned social security, as the users are not allowed to keep personal accounts.

Similarly, in Hong Kong, a few of the crypto firms were sent a notice to close their digital accounts immediately. However, the government’s move aimed to make the firm’s race home on a hasty flight with different connections to get back the money.

Why are banks taking such harsh steps against Bitcoin?

Following the reasons why UK banks are not providing business accounts to Peter McCormack, some factors have been observed. Promotions of Bitcoin’s anonymity, cross border ease, and frictionless transactions are some significant factors making things harder for banks. Moreover, BTC is entirely traceable, with one public ledger for all transactions. Indeed, all the aforementioned factors found flagged red by the regulatory bodies. Many banks also concern that Bitcoin is a baby currency that can seriously damage the banking hegemony.