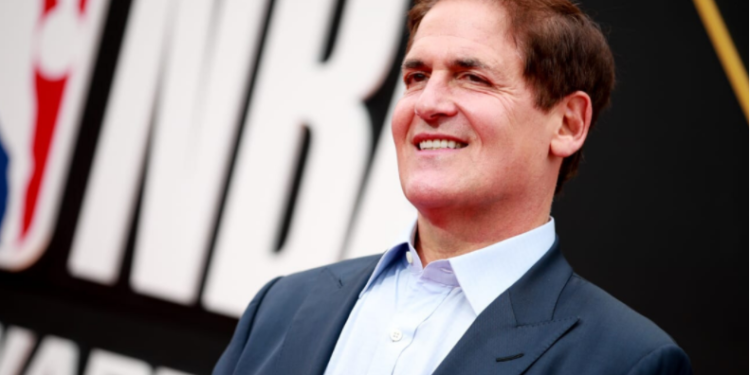 Mark Cuban, a believer of cryptocurrency, has been endorsing cryptos for a long time. He had earlier talked about Defi Decentralized Finance in Ask Me Anything (AMA) on the Reddit WallStreetBets forum.

He also talked about bitcoin on his Twitter handle with Tyler Winklevoss. He had also talked to Changpeng Zhao, Binance CEO, and he also shared his love for NFTs (non-fungible tokens) on platforms like Rarible and Top Shots.

According to him, the simplification of smart contracts on the Ethereum blockchain will be an issue for the companies. Their work will be disrupted due to Ethereum. Citing an example, he explains in an accounting firm where the accountants are trained and are paid as accountants, and there are thirty, forty validators around the world that are validating. Then they are paid in tokens, once instructed. Now they look for the general ledger entry, and they all have the consensus on the general ledger entry, and they don’t know each other. There would be no Enrons. You wouldn’t have the level of frauds that you have now.

Cuban became a millionaire after selling his company MicroSolutions in 1990 to CompuServe. He then sold Broadcast.com to Yahoo in 1999 and became a billionaire. He has been in the cryptocurrency business for a very long time now and has become an expert in the field.

He had informed that he bought some bitcoin through Coinbase years ago, but he preferred to keep mum about it publicly and has now made it clear to everyone that he sees more potential in Ethereum than bitcoin.

He said that bitcoin has become stagnant with a store of value, even though there is a blockchain. Cuban believes that bitcoin buying and selling might have been a risk, but with Ethereum, he is a little bullish with smart contracts. There is a simplicity of creating smart contracts stored in full on the blockchain, which are then immutable, right, and now one can witness what other things can happen with this.

Hence, Cuban is not a believer in bitcoin as an investment. He believes that bitcoin is better than gold and said that whether bitcoin or ethereum or any other cryptocurrency, when somebody owns that, they become their own personal banker.