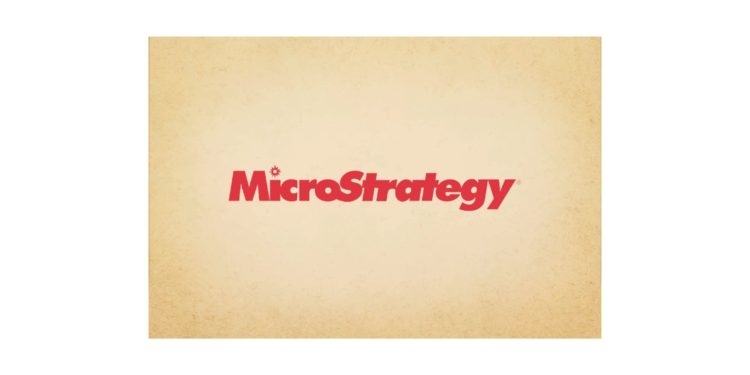 MicroStrategy, the first institution getting into the Bitcoin market, is found continuing to add the coin in its portfolio. According to a recent announcement of the firm, it is revealed that the firm has recently added more than 328 BTC with an average price of $45,710 per BTC. Indeed, the purchase is made worth $15 million to its portfolio. With the latest addition, the firm’s balance sheet is now lightening with 90,859 BTC. However, the sloping price of the token is still unable to stop the firm from investing in the asset class.

MicroStrategy had first acquired Bitcoin in August 2020, with a deposit of $250 million for 21,454 BTC. Since then the firm’s purchasing frenzy showed no signs of slowing down. The firm continued to purchase the tokens at various points. By the end of 2020, the firm was accumulating approximately 70k coins.

Last month, the firm began to raise an additional $900 million to purchase the flagship cryptocurrency. Last Wednesday when the firm purchased more than 19,452 BTC, it was observed that the amount eventually exceeded $1 billion.

On Monday, Michael Saylor tweeted a purchase of more than 328 BTC in cash. Over the course of five months, the firm has invested a heavy figure, leaving the average price of each token at $24,063. After the latest purchase of the business intelligence firm, its total investment in the digital asset has hauled to worth $4.38 billion.

As MicroStrategy is fueling the asset class with this pace, many in the cryptosphere are concerned about whether the firm will soon sell-off. Over the last five years, it was observed that the business intelligence firm has invested more than $2.1 billion. However, the investment has helped the firm to make over $2 billion in the same time period. Following the profit generation of the firm several individuals are found speculative regarding the next move of MicroStrategy. Some little reasons are there suggesting that a sell-off can happen soon. Saylor once stated that purchasing Bitcoin with growing its analytics software business is the goal of the firm.