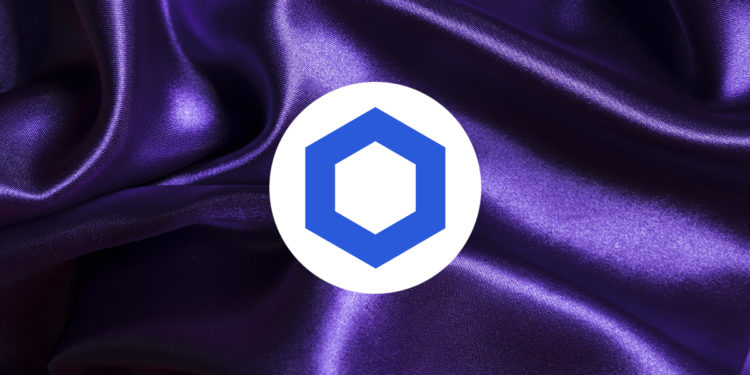 Link price has given an unexpected bear run as the Citi bank has brought a report suggesting that Chainlink may substitute bitcoin. The news brought the bulls with considerable volumes, but now the coin lacks volumes, raising concern of reversals. The market cap and 24-hour volume are $12,891,204,478 and $6,148,420,616 respectively.

Left Image: On the daily charts, chainlink coin price made three bullish candles to confirm a reversal in the downward trend; however, the volume analysis shows that the coin is not getting further participation yet. The coin is currently restricted by $31 at 78.6% Fibonacci level. Next resistance and support resides at $34.61(100% Retracement) and $28.2(61.8% retracement).

The Bollinger Band(10-EMA median) raises concerns of consolidation as the bands are still contracting, indicating a decline in volatility. The same can be pointed out with the help of low volumes. The upper band is resistant at $31.86, while the lower band and median support price are $22.74 and $27.3.

The RSI is currently 56 and is increasing at a slow rate. Keep track of the indicator to point out reversals as the strength appears to vanish soon. The resistance of the indicator lies at 80 while support at 40.

The MACD(8,21,5) gave a bullish crossover below the 0 levels. Hence the possibility of a bull run is slightly higher. The MACD was earlier gliding at 3.6-4 levels; a strong bull run is still possible.

After the Citi report, Chainlink coin price gave a reversal in the hiatus it took after the high of $35. Above all the EMAs now, the coin is testing the resistance along 78.6% Fibonacci level at $31 but is finding low volumes and contracting Bollinger Bands as hindrances for a breakout.