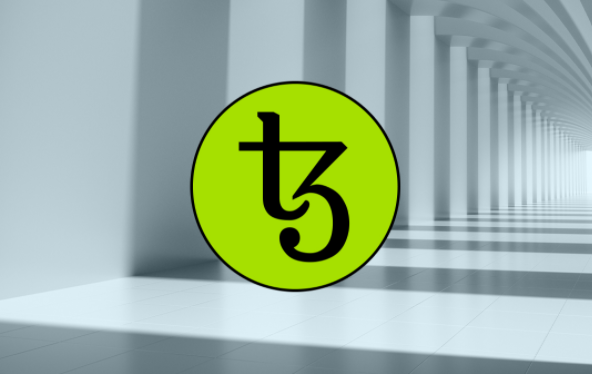 Tezos joined hands with Wolfram to offer the users an expanded and upgraded version of its blockchain technology. The tie-up between the two technology-savvy companies will begin a new chapter for both of them in the rat race of deploying smart contracts. Tezos has integrated Wolfram’s smart contract on its platform to offer speedy results.

The partnership of Tezos and Wolfram Blockchain Labs

Tezos has partnered with Wolfram Blockchain Labs (WBL) to deploy smart contracts easily on its platform. Amidst the rat race, the company is trying to build the latest momentum after integrating WolframAlpha and the Wolfram language through Wolfram’s blockchain.

Wolfram is a computational technology provider. It gives computational languages and answers engines through its own allotted ledger technology. The Wolfram Blockchain Labs (WBL) has been doing the two-side integration for Tezos. This integration will help both the blockchains to pull and push data from each other.

The oracle made this integration possible. It also permits Tezos developers to tap into WolframAlpha data and computational facts while giving Wolfram users access to analyze Tezos blockchain data. The oracle acts as a bridge between the two blockchains, permitting a blockchain to drag statistics from an outside supply much like an API through an off-chain transaction.

The oracle gives smart contracts the power to extract computational data from WolframAlpha concerning Tezos smart contract. The data on pricing or any other forms can be scanned or pulled out that might be needed to satisfy a contract condition or for any event. The analytical component will be readily automated without compromising the security aspect.

The Tezos formal verification method, which has smart contract properties, will feature the secure delivery of computational facts from Wolfram’s algorithm-based and knowledgebase. Oracle technology perfectly compliments the process. The developers seeking to construct dependable, smart contracts will reduce the timings.

This new feature added to the Tezos ecosystem will upscale the Tezos development and other moves like recent upgrades, which have reduced smart contract transaction fees. The users will benefit from this tie-up between the two technology-savvy firms, which will help the users solve their statistical queries, which are analyzed effectively through smart contract activity.

Another milestone added in the cap of the Tezos is its upgradation and the upliftment of the toolkit for this third-generation blockchain. As the collaboration between the two giants continues to grow leaps and bound, Wolfram’s developers’ tool would continue to broaden in Tezos proof-of-stake (PoS) blockchain.