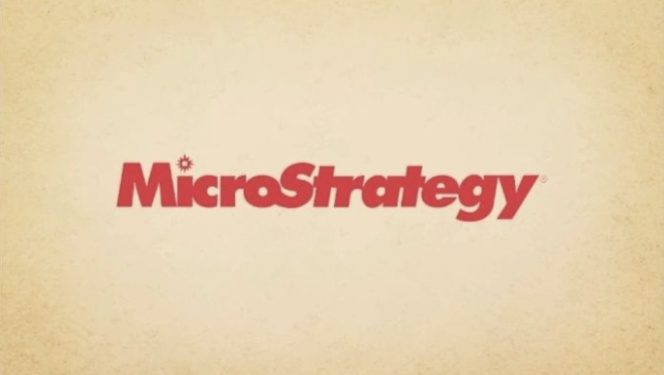 MicroStrategy, one of the first institutional investors getting into the Bitcoin market, has once more proved how fond it is of Bitcoins. The firm first purchased 21,454 BTC worth $250 million last year in August. Since then, the business intelligence firm’s buying frenzy has shown no signs of slowing down. In several points, the firm remained to purchase the flagship cryptocurrency. However, On Friday, MicroStrategy made an additional purchase of 205 BTC worth $10 million.

Last month, MicroStrategy began to increase its portfolio with the addition of $900 million worth of the leading cryptocurrency. Earlier last week, the firm announced a purchase of more than $1 billion worth of 19,452 BTC. Moreover, earlier this week, only the firm purchased 328 BTC worth $15 million. Following the firm’s purchase, it was observed that its total Bitcoin holdings were lightning with 90,859 Bitcoin. In addition to the latest purchase, it is observed that the firm’s balance sheet now consists of 91,064 BTC. However, following the firm’s investment, it is concluded that MicroStrategy has invested a heavy figure in the asset class.

The firm is now holding $2.196 billion worth of Bitcoins

After the recent purchase, Michael Saylor, the chief executive officer of MicroStrategy, revealed that the firm is now holding $2.196 billion worth of Bitcoin. However, following all the firm’s purchase, the current holding is expected to be bought at an average price level of $24,119 per token. Indeed, the above-mentioned fact also concludes that the investment has already helped the firm to gain more than $2 million.

Will the firm begin sell-off in a short time frame?

Following the frenzy of MicroStrategy, many in the cryptosphere are concerned whether the firm will begin sell-off soon. Following the current scenario, many experts in the cryptosphere were observed considering that MicroStrategy will continue purchasing a frenzy till 100k BTC coins. However, following the pace which firm has generated profit, many found speculative in the space regarding the next move of Saylor. A few reasons suggest that the business intelligence firm would start selling off its holdings. On the other side, according to Saylor, MicroStrategy aims to expand its analytics software growth and purchase of Bitcoin.