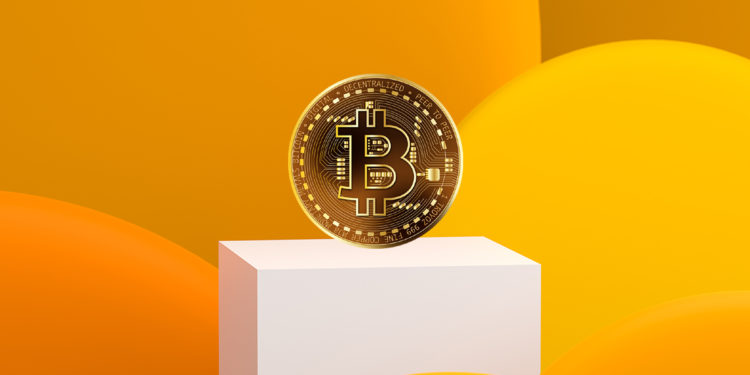 Indian investors did shun off cryptos as a store-of-value once. During a tug of war on the whole issue of its regulation between the central bank, RBI, and Indian government. For a brief period, the RBI had issued a directive to all banks to avoid dealing with crypto entities. The decision was later overturned by the Supreme Court. This led to a kind of “legal void” in which crypto entities operated. However, with the government taking a new perspective on cryptocurrencies, investor sentiments are now much better.

A cautious yet steady approach

The government had already readied a draft of a bill that seeks to regulate cryptocurrency markets and entities operating on Indian soil. In a further development, finance minister Nirmala Sitharaman, in a statement, said that the government is very keen and open to experimentation with the new and sophisticated blockchain-cryptocurrency technology. However, since it can also be used for far more nefarious purposes, she said India’s approach would be initially guarded and calibrated to local and global market sentiments. She acknowledged that such new-age technologies are prime tools for development, and the country cannot afford to lose out on them, and thus, regulating it is a wiser choice than its complete ban.

In a cold yet continuing tug-of-war, Reserve Bank of India’s Governor, Shantikanta Das, expressed his qualms about cryptos. In addition to it being used as an agent for terrorism financing and money laundering, it may also create a parallel economy in the country. However, the government is working closely with the RBI to express these concerns and also to try to create a native and indigenous Indian digital rupee.

In any case, the recent statement from the FM is like music to crypto enthusiasts’ ears. This may lead to an improved and continual interest among the people to invest in cryptos in the future.