Jack Dorsey has erupt an auction on Valuables 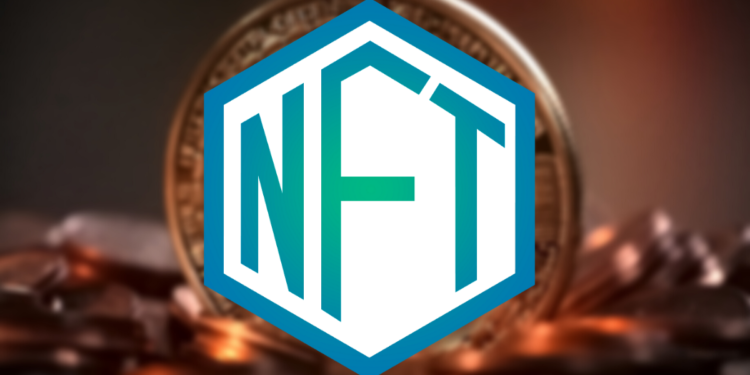 Jack Dorsey, the chief executive officer of Twitter, always remained a known fan of Bitcoin, who also had made several forays into space. Moreover, the CEO had also invested in Lightning Labs, which is also known as the second layer on the Bitcoin network, offering scaling solutions. However, it is the first time the Twitter CEO is observed showing interest in Ethereum.

On Friday, the CEO attracted attention to a tokenized version of its first tweet on, Valuables, a Non-Fungible Token platform. It is known that the tweet was tweeted back in 2006 and minted in December last year. However, Friday’s tweet of Jack Dorsey has flamed the fire of a bidding war, which reflected today’s forthy crypto-collectibles market.

The first tweet of Jack Dorsey received a high bid of $2.5 million

Earlier on Saturday, following the data from Valuables, it is observed that Jack Dorsey’s tweet received a high bid of $2.5 million. Indeed, the high bid is made from the profile name @sinaEstavi. Following the LinkedIn profile from Estavi, it is observed that he is the chief executive officer of Bridge Oracle, a Tron-affiliated firm based in Malaysia. Moreover, Estavi has made the bids on the tweet by collaborating with Justin Sun, the Tron network founder and the chief executive officer of BitTorrent.

Who can offer or bid to buy the tweet on Valuables?

Valuable is a platform based on the Ethereum blockchain network, which is built by the social platform Cent. In the platform of Valuables, Twitter users are allowed to authenticate their tweets for sale to others. Which can be considered as digitally signed copies of tweets. However, the tokenized tweets are only sold after the owner accepts the bid. Indeed, everyone is allowed to purchase a tweet from the platform.

The bid for the tweet of Jack Dorsey began last year in December when a user named @TheGaoisCxn placed the first bid for $1. However, currently, Estavi thinks that the same tweet is worth millions. Many experts in the cryptosphere consider that the fight over the first-ever tweet on Twitter on Valuables would add fire to the recent NFT boom.