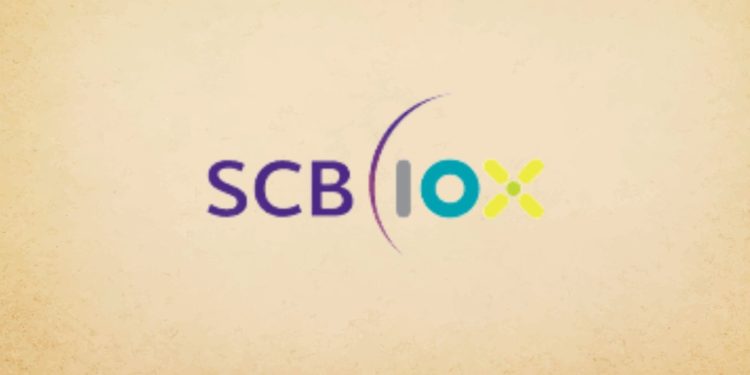 Anchorage is a crypto currency custodian and a digital assets platform for institutions. Moreover, the firm is also known as the first physically chartered virtual asset bank in the United States. According to a report, Anchorage, a cryptocurrency custodian has raised $80 million in a Series C funding round led by GIC on Friday. It was also known that Siam Commercial Bank, one of the oldest banks of Thailand’s venture arm SCB 10X has also participated in the funding round.

In the latest funding round, Anchorage has raised $80 million. In the funding round, a16z, Blockchain Capital, Lux Capital and Indico Capital have also participated with SCB 10X.

Why did the Thai bank choose to invest in Anchorage?

The venture arm of the oldest Thailan bank had previously dedicated $50 million funds to invest in global blockchain startups. Moreover, by investing in such potential startups the bank is seeking to create a long term value. SCB 10X aims to bring the cryptocurrency custodian’s world-class custody solutions to SCB’s customer base.

According to Mukaya Panich, the chief investment officer of the venture indicated a reason for SCB 10X to choose Anchorage. According to Panich, they are looking forward to bringing custodian’s world-class cryptocurrency custody. Moreover, bank’s and South-East Asia’s few of the customers are observed interested in having exposure to virtual assets.

On the other hand, Panich has also been actively involved in discussions with several members in the blockchain industry. Panich is seeking to know about the future of decentralized finance (DeFi) with traditional financial systems. Before the creation of the latest investment fund, SCB 10X had also invested in BlockFi, a crypto lender based in the United States. Also, it partnered with Alpha Finance Lab late last year.

What will the crypto custodian do with the latest capital funds?

In recent days, several firms like Tesla and Square Inc are observed getting in the Bitcoin market. A small portion of their billions of funds are being invested in cryptos. Although Anchorage originally offers a custody service, following the scenario, the cryptocurrency custodian is willing to help such firms. Moreover Anchorage has recently gained a thumbs-up sign by regulators, by receiving a federal banking charter. Now by investing in Anchorage, such firms will be able to gain cryptocurrency exposure in their balance sheet.