A Potential Future of Gaming with NFT 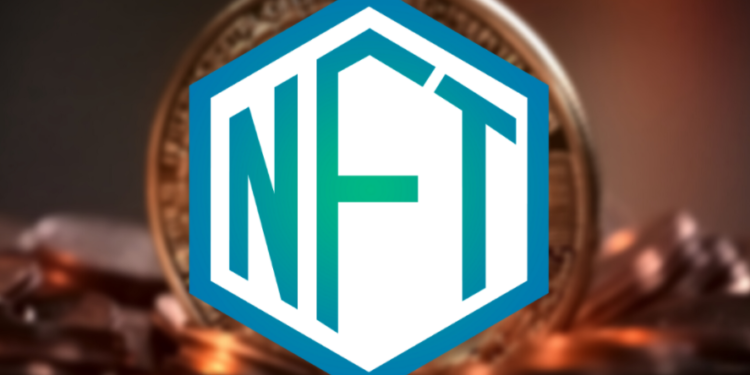 The first thing we associate with our current times, as in the present and previous years, is the COVID-19 pandemic and a close next is the digitalised world. From the sudden hype of, then underrated, cryptocurrencies to the craze of ever-improving realistic virtual reality games now touching skies, the world changed and is still changing at an astonishing pace. Be it gaming to not get bored or stream the gameplay to earn. We can’t overlook the remarkable heights of success that the gaming industries have reached. The bridge between the gaming world and the crypto world isn’t a recent development. These two worlds have been overlapping since the very beginning. In fact, the cryptocurrency was first introduced as in-game cash to the normal population. And so, with a bond older than COVID itself, another member of the crypto world is being dipped in the gaming multiverse, NFT. While NFTs is currently the hot topic of discussions, they aren’t new. If you wonder why this is the first time you’ve heard of them, don’t worry; we got you covered.

What are NFTs in Gaming Capable of

Back in around 2013-15, people were just introduced to color coins. At that time, the idea behind the functioning of coloured coins was to perform modifications (or ‘mark’, as they refer to in the gaming industry) to certain digital tokens to trade digital assets on the Bitcoin blockchain. Before color coins, performing such alterations or storing assets on the Bitcoin blockchain wasn’t possible. And then, the value of Bitcoin was not even close to what it is today. The net sum equaled the figure total, and the available tokens were all the same. The ideology backing coloured coins is the driving force behind the current craze of Non-Fungible Tokens or NFTs. Cryptocurrencies (like Ethereum), with their potential today, can make the theories behind coloured coins a stunning reality.

What’s So Special About NFT

As mentioned above, NFT stands for Non-Fungible Tokens. NFTs are special cryptographic tokens representing something unique and cannot be mutually interchanged or replaced by something else. NFTs create verifiable artificial scarcity and uniqueness to the digital domain. They are used in several specific applications that require unique digital items like crypto art, digital collectibles, and online gaming. NFTs can also be used to represent in-game assets, which instead of being controlled by the developer, as is the case with most in-game trophies, are controlled by the user. And with NFTs, what’s even better is they aren’t limited to just one platform. Assets can be traded on third-party marketplaces without any game developer’s involvement.

Now, how exactly are we relating NFTs to the gaming network? NFTs function with an individual’s digital ownership. While gaming, NFTs can be made available to the players as an extremely rare in-game trophy or difficult to obtain. Now, they have to claim ownership, but for the system to hold value, one must have full control of one’s NFTs. There can be many opportunities to subtly hide or nonchalantly offer NFTs as in-game items in games. Be it a treasure found at the hidden place at a complicated level or an award to the winner of digital competition, and the possibilities are endless.

Developing NFT systems to the gaming interface can prove to be a challenge; AAA developers might need to contact economists well versed in digital scarcity to achieve such. Developers and gaming enthusiasts might need to be introduced to and help understand the legal and technical requirements of introducing NFTs into their games. And with that, a whole player-driven economy could be created and be driven by cryptocurrency technology.

However, the practical aspect of such isn’t as easy as it seems. Dealings in cryptocurrencies are very heavy on the wallet, so creating NFT for each in-game achievement is too expensive even to imagine. For the developers to successfully implement NFT, they will either need first to develop a targeted plan or create their own cryptocurrency.

The Possibility We Await:

What generally happens in games is that players collect items, be it the in-game cash as gold coins or the weapons to tarnish enemies, but those items don’t benefit them in the real world. The most a player can do is auction his/her items to the other players for real-world cash, and that too isn’t much. But with NFT, players get to own and have control of their assets and build paths to some impressive capabilities for the economy.

It is yet to be seen how NFTs break out in the Gaming or ESports industry. However, if the crypto market’s current hype is any indication, it’s going to happen much sooner than expected.