Ripple resolves the issue with Youtube over XRP scam Videos 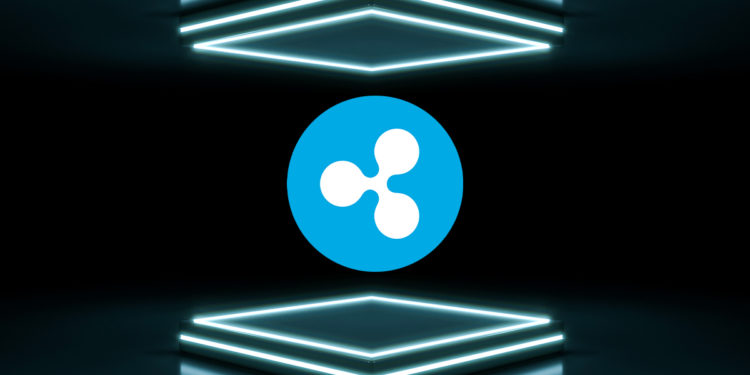 To detect XRP scams, Ripple and YouTube will collaborate

Ripple filed a lawsuit against YouTube in April of last year, alleging that streams of impersonating Garlinghouse were running wild on the social media site. The Ripple CEO’s impersonation was used to spread fake XRP giveaway scams. According to the official complaint, YouTube benefited from crypto scammers’ videos because revenue could be gained from the paying advertising that played in between videos. Currently, Garlinghouse has spoken out about the case, revealing that both sides had reached an agreement to settle. According to his official statement:

With the increase in popularity of cryptocurrency, many social media sites have gradually come to “acknowledge their position in enabling crypto scams to continue and understand the need to be part of the solution,” according to Garlinghouse. As government bodies have been increasingly attracted to the crypto industry and scrutinizing it for wrongdoings, he hinted that partnerships between various agencies were critical.

The settlement’s exact terms have not been revealed, but sources familiar with the negotiations say both sides have agreed to cooperate to advance the cause of cybercrime prevention.

Twitter has been hacked for the first time in its history

Since the beginning of 2020, online scams involving cryptocurrencies have increased. Scammers are discovering different ways to steal funds as the cryptocurrency market grows. In November of last year, Ripple issued an alert to users about a fake website that offered XRP reward plans. With a market capitalization of more than $21 billion, XRP is the world’s seventh-largest cryptocurrency. Obviously, scammers will try to fraud the investors, and now it’s time for you to be smart and look out for scammers and genuine opportunities.