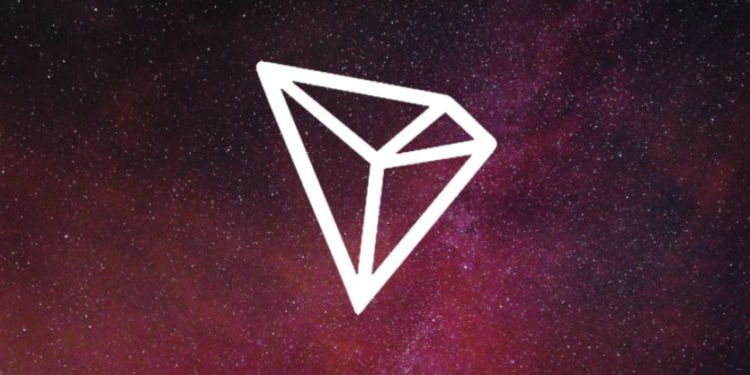 On a weekly time frame, Tron appears to be highly bullish after it broke the symmetrical triangle formation, which attracted tons of buyers. Aggressive buyers have finally taken this coin into account. The volume has been crazy this particular week. At level $0.035, we saw a resistance turning into support which led to the uptrend gaining momentum. The fact that we have seen such strong and incredible gains to the upside and the coin managing to hold its weekly closers higher is a tremendous signal. There are still two days remaining for the weekly candle to close. On the upside, if the candle closes above the $0.085, we will see new gains. When we zoom out entirely, we notice that the coin is in the consolidation phase from 2018 after it broke its ATH of $ 0.024 back then.

All eyes on the resistance trend line When we solely consider the resistance trend line, we draw the conclusion that it’s hanging pretty tight at the $0.06 level. We are waiting for a backtest and retracement at that particular level, indicating this level to act as a strong support line. TRX is known for having run-ups and then some dumps holding these higher highs, so it wouldn’t be common to see another run-up and a pullback that would fit the trend line.

Currently, the price is swinging above all levels of EMA. Most importantly, it is trading above its 200 days EMA at level 0.057, indicating that the coin is heading towards a long-term uptrend. We’re looking for the coin to stabilize its price in the current trading area, allowing the EMA’s to catch up.

Speaking of RSI, the coin is trading above the 70 range. Generally, it would mean it’s over-bought, but not to the extent where folks would consider selling their trades.

Currently, MACD is levitating above the level of 0.005 level, which looks good so far.

Although the bulls have taken charge of TRX, potentially, we can expect a reversal.

For Tron price to soar higher, it must sustain above the level of $0.0085, as mentioned earlier. From a fundamental and growth point of view, the news that captured everyone’s eyes was DuckDOW and TRX strategic partnership news. Overall, TRX has the potential to reach $1 real soon if it continues its steady momentum.