ZEC Price Analysis: A Breakout After Nearly 32 Months Might Be The Next Best Thing For ZCASH 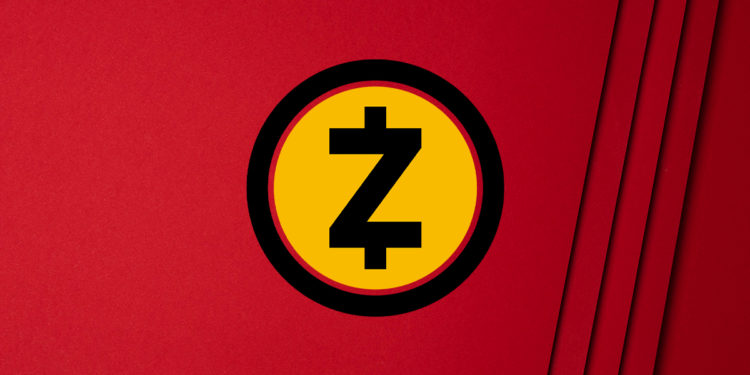 The price action of ZEC suggests a bullish momentum on the daily time frame. The chart indicated a very promising symmetrical triangle followed by a series of green candles, proving that the breakout is strong. Since January, the price is hovering in an uptrend and has broken the resistance level of $190 after August 2018. Although it has been in an upward rally, the asset has been notorious for forming higher highs followed by massive breakdowns. After it broke the symmetrical triangle pattern, it is expected that the price drops down to $150 and take support of the 30 EMA. A correction at this period would be more than desired. A bullish divergence can be confirmed as ZEC formed a red candle on the daily chart.

A Healthy Correction Is On Its Way

The current market sentiment is highly volatile. The price makes higher highs and gets attacked by huge dropdowns within a fraction of the time. The same scenario is likely to repeat this time as well. As mentioned earlier, corrections are a healthy way of hinting that the asset is going strong.

MACD looks pretty neat at the 12.80 level suggesting that the uptrend is most likely to continue.

The price at this very moment is levitating way above all significant levels of EMA, which act at crucial support levels at $158 (20 EMA), $150 (30 EMA), $143(50 EMA) and $103 (200EMA). The concerning factor is that the moving averages haven’t had a chance to catch up with the price, which also implies a strong breakdown is anticipated.

In the big picture, zcash has been bleeding profusely since the start of 2018 and, after nearly 2 years, has started showing signs of reversal. Fundamentally, this is an excellent long term investment that has good potential. Considering that ZEC was highly overpriced at the time of its launch, the target of breaking its ATH of $5491 seems highly unlikely as of now.