Balancer To Expand On Algorand Ecosystem 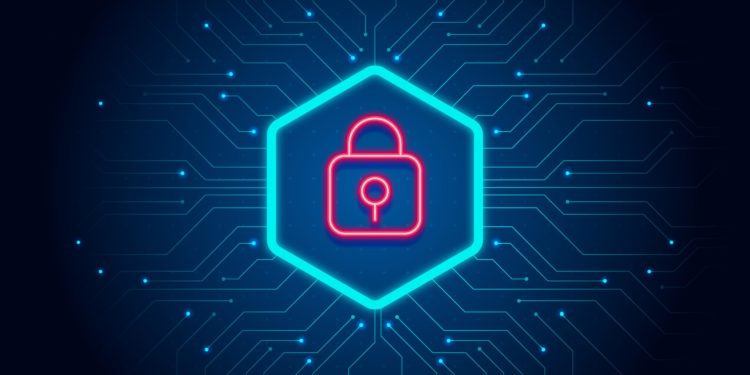 . Balancer to available on Algorand to expand liquidity to its growing community.

. Balancer expects the number of assets issued on Algorand to increase, representing a significant opportunity for mass adoption.

Balancer, which is currently the fifth-largest decentralized exchange built on Ethereum, has decided to expand on Algorand. The reason stated for this transition is to expand liquidity to its growing community. The Algorand-based version of Balancer is being built by Reach, an Algorand Foundation-funded project which helps in building blockchain applications.

Algorand intends to create technology that accelerates the convergence between decentralized and traditional finance. It was Founded by Turing Award-winning cryptographer Silvio Micali.

Like Ethereum, Algorand runs smart contracts – a self-executing contract with the terms of the agreement between buyer and seller being directly written into lines of code, which does not require the participation of any third party.

“We are excited to provide support to the Algorand and Reach teams via the Balancer Ecosystem Fund and to observe how this new implementation will work and how it may grow in the future to be a source of liquidity for the Algorand ecosystem,” said Jeremy Musighi, head of growth at Balancer Labs.

As long as it’s on the Ethereum blockchain, Balancer’s Protocol was only limited to perform swaps for ERC20 tokens, but shifting on Algorand, now opens up trading in a whole new set of assets built atop that blockchain known as Algorand Standard Assets.

The DEX stated in its press release, “By leveraging Balancer’s services on Algorand, exchanges will have the ability to create trading pairs with any Algorand Standard Asset (ASA), As the number of assets issued on Algorand’s high-performing blockchain accelerates, this represents a huge opportunity for mass adoption.”

Balancer, through its tweet, has also informed that it has provided a $5000 grant to Algorand as a gesture of support and that it has zero involvement in the development of the project.

A balancer is not the only one switching from Ethereum to Algorand; Circle’s USDC stablecoin reported last year that it was expanding to Algorand, stating that it is a comparatively more accessible way for crypto traders to get started on that blockchain.