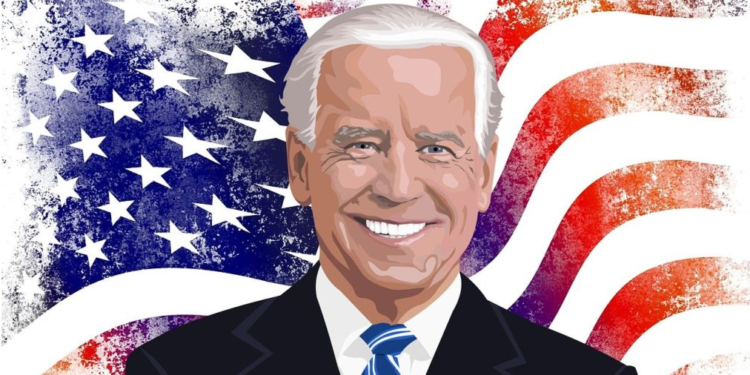 President Joe Biden now has the enormous task of pulling the country out of an economic crisis induced by the pandemic. To improve the population’s economically weaker strata, the administration has put forth a plan to increase the monthly stimulus checks in the form of “plus-up” payments.

This new plan involving increased payments is expected to add about $3.3 trillion into the financial system. People who did not receive the stimulus checks earlier and those who lost a significant portion of their income in the past year, or those who have taken on a new dependent in 2020, will be eligible to receive the new payments. About 45% of the citizens have spent the stimulus on monthly expenses, 32% on debts and 28% plan to use these checks as savings. There is also an increasing number of Americans who have used stimulus checks to invest in cryptocurrencies. Meanwhile, analysts at Goldman Sachs predict that almost all of the hard-lined spending will come only later this year.

To push his ambitious infrastructure revival plan, Biden will need to have majority support from both parties. The project, which seemingly ensures that acute infrastructure necessities are fixed or replaced, will cost the exchequer about $2.25 trillion. However, the President is now apparently amenable to negotiating the cost below the 2.25-trillion mark. The Congress will be back in Washington D.C. to participate in negotiations. To sell his plan even better, the President has decided to release fact sheets detailing the condition of infrastructure, including roads, transportation and public housing in each state.

However, corporations in the country are not pleased at all with the new proposal as it would entail levying more taxes, eventually hurting businesses. The Business Roundtable has also begun a mega multi-million campaign against the new plan, specifically targeting the increased cess proposed in it. 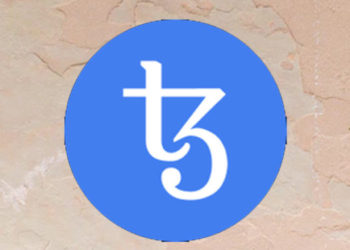 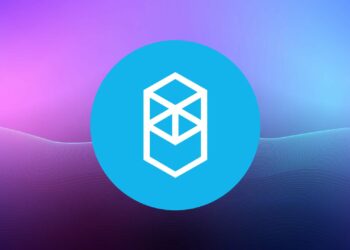 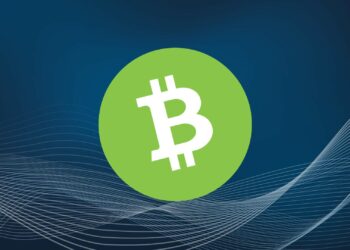 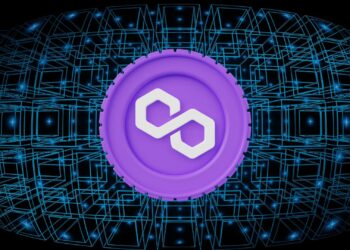 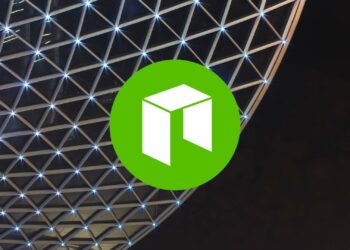