by Antonio K Smith
in Blog
0 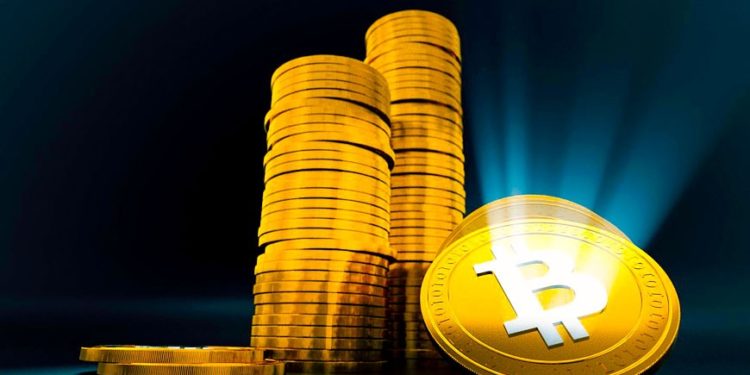 Turkey’s Central Bank banned cryptocurrencies from purchasing goods and services. These reports are considered on possible “irreversible damages” and “significant transaction risks” involved with the usage of cryptocurrencies. The bank published legislation in the official gadget on April 15th, 2021, stating digital assets based on distributor ledger technology could not be used, directly or indirectly, as an instrument of payment.

In a statement, the Central Bank says the lack of “supervision mechanisms” and “central regulatory authority “among other security risks involved with crypto assets. The Turkish Central Bank stated that using cryptocurrencies may cause losses in the transaction that may be irreversible. The losses can make users lose confidence in the current financial system.

“Payment service providers will not be able to develop any business model around the service providers directly or indirectly, in the provision of payment services and electronic money issuance and cannot provide any services related to such business models.” Based out of Turkey, Royal Motors distributes Rolls-Royce and Lotus cars and became the first business to accept payments in cryptocurrencies.

Cryptocurrencies remain used for commerce, and they are global assets; companies including Tesla Inc and Shopify accept such payments. The regulation does not cancel the ownership of crypto assets for investments. The new rules are unclear when a transfer of the assets makes a payment, said Wolfango Piccoli, co-president of Teneo Intelligence. Banks are excluded, which means, Banks can still make payments to crypto exchanges.

Oppositions take a stance against the bill

Turkey’s prominent opposition leader Kemal Kilicdaroglu says the decision is another case of “midnight bullying,” referring to President Recep Tayyip Erdogan’s decision last month- in a midnight announcement to fire the central bank governor. Tweets on April 16th at 12:44 PM “It’s like they have to commit suicide in the middle of the night,” he said.

Economist Ugur Gurses says Any authority regulating similar bans will end up frustrated and encourage fintech startups to move abroad. Banning cryptocurrency payments throughout the country comes as the Turkish lira(TRY) faced significant outside selling pressure. The currency plunged in foreign exchange markets on the back of the president’s firing of the nation’s top central banker Naci Agbal in March 2021.

The regulation explicitly targets payments using cryptocurrency for goods and services as well as targeting the Provision of payment services and electronic money issuance.” Ahmed Faruk Karsli, CEO of Turkish payment firm Papara, said the ban on transferring money to cryptocurrency platforms via fintech systems was unexpected. This regulation makes me concerned about my country, he stated. 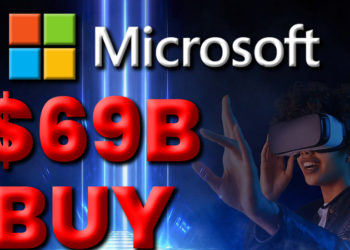 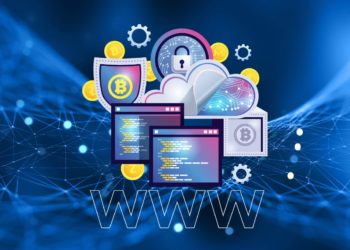 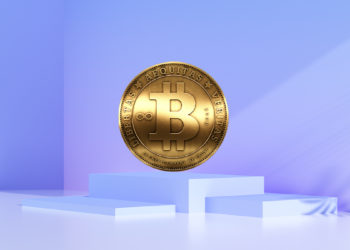 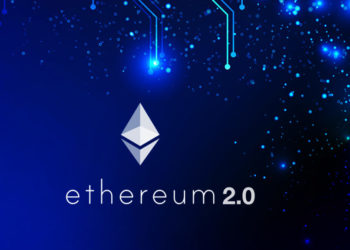 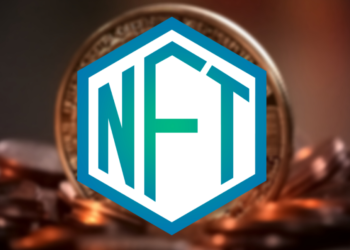