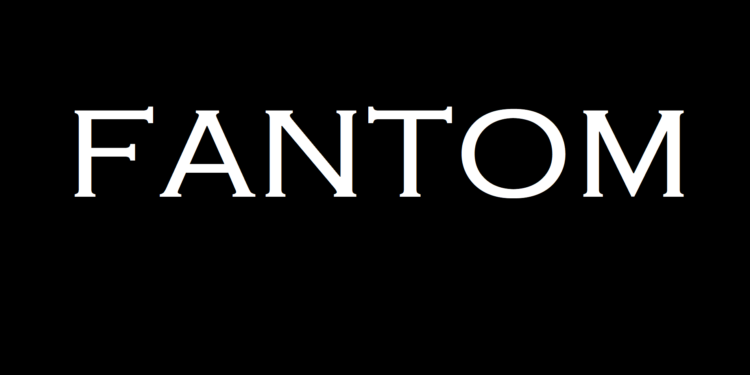 FTM price diminishes from $0.79 to a low of $0.68, all in Friday’s intraday session. FTM witnessed a massive surge after the price action breached the resistance level of $0.063 on account of a remarkable spike in the number of whales dipping in this token. However, a price rejection at the resistance of $0.085 cut the rally short. On diving into the 4-hour chart, FTM price action is contained inside the ascending triangle structure. Presuming that the trend witnesses a breakdown, we can expect $0.55 to act as a significant support level. The current price of FTM is only sitting at a low of 19.72 % from its ATH of $0.91. On zooming out to the weekly chart, the price action closed with a long-legged Doji candlestick at critical resistance level which demonstrates how indecisive the current market scenario is.

The 4-hour chart of FTM forecasts an unpromising trend.  The price action is confined inside a bearish structure known as the head and shoulder pattern with the current price trailing above the neckline.

For the price to depict a bullish reversal, it has to escape the 20 EMA (yellow) which is intervening the trend by acting as a temporary resistance zone.

The RSI is trending towards the downside after demonstrating bearish divergence and is now hollering in the equilibrium range.

MACD is bullish in the wake of an impending bullish crossover between the MACD line and the signal line.

How is FTM different from other Defi Platforms?

The reason why FTM is different from other Defi Platforms is the fact that it employs many original solutions which are not to be found anywhere else. FTM is one of the most efficient blockchain-based platforms in the market. Transactions utilizing FTM are extremely fast and only take seconds to complete. Along with that, the transaction fees are minimal when compared to other blockchains like ETH. Another reason behind the rapid expansion of FTM is the fact that this network is very easy to integrate with other solutions popular in the blockchain ecosystem.