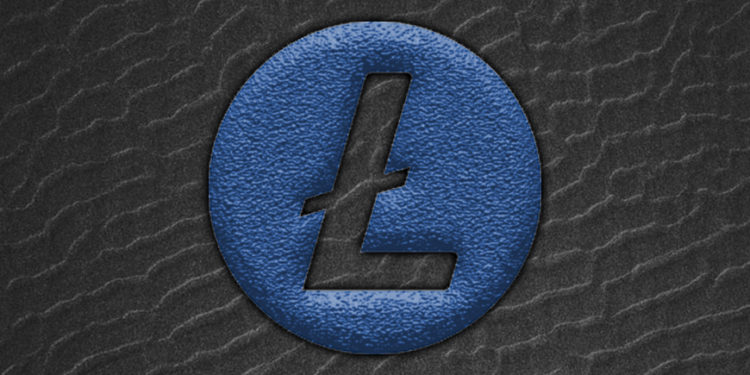 LTC token price increased almost 50%, in the last week, to close in on the $400 mark, as predicted in the previous litecoin price analysis. The large-bodied green candlesticks formed with the long tails indicate that the bulls are taking control over, in the weekly timeframe. The coin price is moving up with higher highs, increasing the possibility of a new all-time high-level formation, in the weekly timeframe.

The bull run- sprint or marathon?

LTC token price has been rising higher by making new higher highs and trading above the major 50 EMA. Along with the bullish breakout, the coin price is expected to soon touch the height of  $400 level. A decent volume range accompanies the coin price indicating that the uptrend is strong, and might continue even further.

The support trendline moving close with the 100 EMA is intact and has pushed the price back up for quite some time now. As per the pivot points and price action, the next resistance levels are at the $480 and $500 level, whereas, the immediate support levels are at $300 and $260.

As per the 4-hour timeframe, the coin price is trading above the 50 (yellow) and 200 (white) EMA, which indicates an uptrend, and the high breakout volume is something investors might want to look forward to. Also, the upward moving slope does support the bullish sentiment.

The RSI (slightly bullish) indicates bullish momentum while trading at 70. The RSI line is spiked and is now heading deeper into the overbought zone, bullishness can be expected from RSI until it reaches near 80.

The ADX reflects a fast-growing trend momentum after the recent breakout, and it is trading at 38 while the slope in ADX is moving higher phenomenally.

Conclusion – LTC token price did perform a breakout of the $350 level and is expected to rise higher after hitting the $400 mark. Investors may find this as a great opportunity to re-enter the trend after the breakout completion. The superb green candle formed in the weekly timeframe also adds points for the long-term bullish trend.

STELLAR Price Analysis: A not so risky coin.