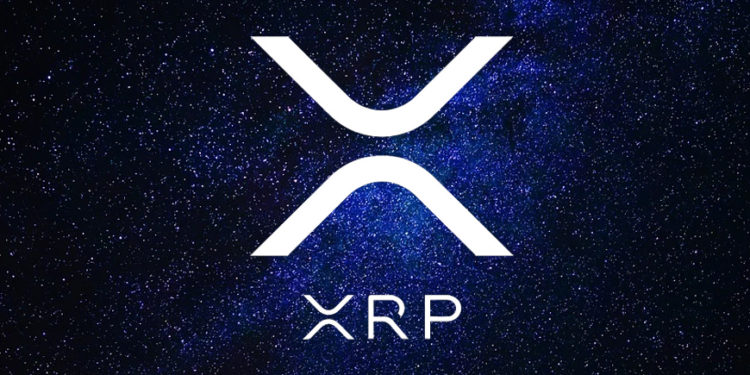 XRP token price is trading just above a critical support zone, breaching which might lead to further continuation of the downtrend. The increase in selling volume and the breaching of 100 EMA has been developing bearish sentiments in the technical chart of XRP/USD. The sharp sell-off has resulted in the slope of significant EMAs. The live XRP token price today is $0.890270, with a 24-hour trading volume of $11,373,589,369. It is down 21.27% in the last 24 hours. The current ranking of the token is #7, with a live market cap of $41,072,955,388.

$310 million worth of XRP token dumped within a month

According to the weekly timeframe, the XRP token price has declined almost 40% since May 2021. A support zone between the $0.88-$0.98 mark might reverse the downtrend, but the closing below this zone in a daily timeframe may cause irreversible damage. According to the pivot points, the coin price might find some support near $0.76. Till then, the support zone tries to halt the downtrend and to push the price back up. On the flip side, the coin may find some resistance near $1.37.

As per the daily timeframe, the coin price is trading closely with the 200 (white) EMA indicating the losing side of bulls, and the high selling volume is something investors might want to check before buying the dip.

The RSI (losing bearishness) indicates slowing bearish momentum while trading at 37. The RSI line has dipped and is now heading lower in the oversold region, and bullishness can be expected from RSI as it might reverse soon.

The ADX reflects a growing trend momentum as the price finds support near the zone and 200 EMA, and it is trading at 20 while the slope in ADX is prepping up to move higher.

Conclusion – XRP token price faced sharp sell-off, and the possibility of downtrend continuation is high as Jed McCaleb continues his daily selling. The fallout of the support zone will generate a buzzing sell signal for XRP.