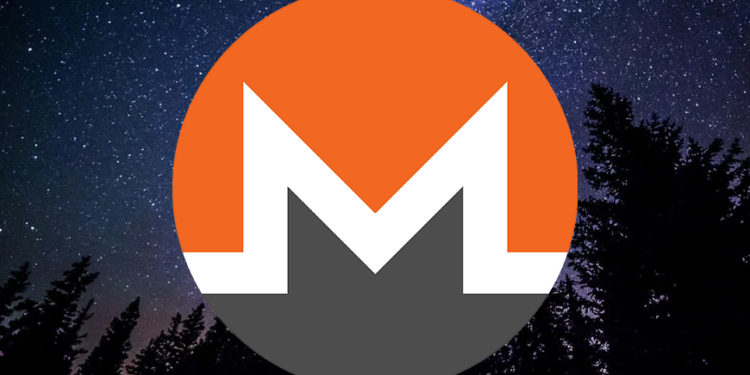 XMR Token price fell more than 60% after the rejection from the $500 level, retracing back to the $200 level. Currently, it is holding just above 200 EMA, but the sloping trend of 50 EMA brings the threat of a Death Cross in the daily timeframe.

Investors may find the bearish signal of the EMA as an exit signal. One can also find a rise in selling volume just before the crossover. Presently, the coin price trades at $272.1, with a slight fall of 15% in intraday trading volume. The coin ranks at position 27 with a market cap of $4,876,622,693.

XMR Token Price Inside The Bearish Pennant Haunts the Bulls

XMR token price resonates within a bearish pennant structure in the 4-hour timeframe after more than 300 points fall. The crypto asset saw an increase in the buying volume recently. However, there was no significant risk associated with it. The coin price bottles up within the pattern, and one can expect a breakout soon. The levels of $195 and $117 provide support below the pennant. On the flip side, the levels of $330 and $378 provide resistance.

As per the 4-hour timeframe, the coin price struggles near the 50 EMA as it fails to sustain above it. The 200 EMA is above the 50 EMA, a technical bearish signal suggesting a further down move.

The relative strength indicator is trading near 45, heading sideways and projecting a draw between powers.

The ADX also indicates a sideways movement giving no specific signal. However, the rise of it near the breakout might help to identify the strength of the trend.

Conclusion – XMR Token price is inside a bearish continuation pattern, suggesting the coin price continues the correction phase of Elliot wave theory. Upside breakout might end this phase. However, the chances of it are shallow. Investors who are hoping for an up move should wait for pattern breakout.