AAVE Price Analysis: EMA 10 has crossed the support of EMA 100 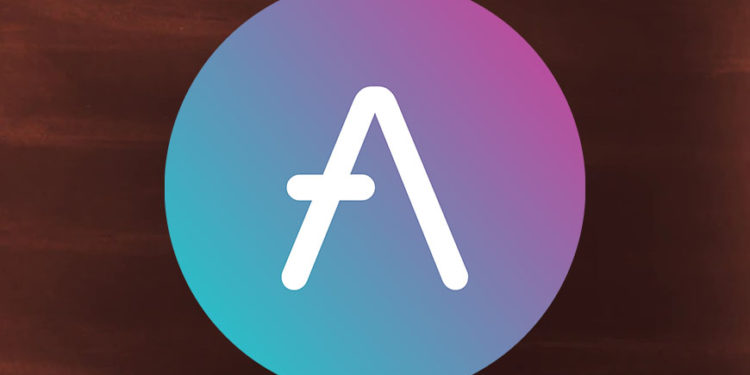 It was a sinking start of the day for AAVE. It seems that the bulls have been losing the face off clearly with the lower high and lower lows. The percentage change in price of the coin is 2.06% in the last 24 hours.

AAVE/BTC pairs show a bearish trend with prices over the 100-day EMA.

Although, the last five days of AAVE have gradually gained its holders and presently has 81663 holders, 321 more than 5 May.On the weekly chart, the 30-day and 100-day EMA has been slightly bullish and both the EMA has been seen as support to EMA-10.

EMA-10 has been bounded by these two(EMA-30 and 100) and so the resistance and support is formed simultaneously by these two levels.

The weekly high was at 387.5 where the bulls have marked such a level by generating demand. In the mid of the week, trend shifted in favour of bears and is still continuing to favour them.

However the three EMA mentioned are running parallel to each other but there is no sign of breakout yet!

The above chart shows the movement of the coin for Thursday. There has been a shifting from bullish to bearish trend. RSI oscillator stands at 43.02 depicting the neutral action.

The above chart is for the past five days and the movement has been mixed where once bulls were winning and now the bears. FIB shows that the graph was above FIB 0.618 in the initial days and now has sifted below the golden level.

The above chart will show the movement of the coin in coming time and according to the FIB retracement there is no sign of near profit as the EMA-10 is well below the EMA -30 and EMA-100 and this is tragic.

Conclusion: The three Ema are on the same page and this could be a great signal of breakout in the coming time. Aave has always been a long term coin and so it’s the great option to invest on and according to FIB there is no sign of profit in near time either. So if you are looking for a long term investment, Aave is waiting for you.

Here is a fun fact about AAVE, it is the Finnish word for “ghost”!

STELLAR Price Analysis: A not so risky coin.