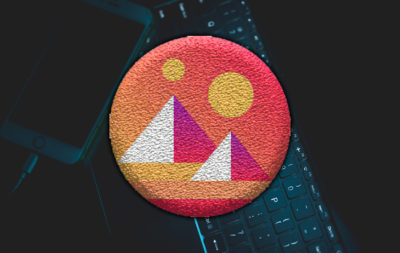 The last five days was a clear bear win and they have conquered well in the initial days. Bears marked the chart with lower high and lower low and marked the low of 0.642 and presently running at 0.717. This shows that the bulls are improving their performance.

The Chart-3 shows that EMA-10 instead of crossing the resistance level of EMA-30 has been sinking further from the support provided by the EMA-100.

The chart above is showing the functioning of EMA-10 as dropped. It was a mixed start for the day of the coin and EMA-30 has tried hard to provide support to EMA-10 but failed lately.

The above chart depicts the movement of the coin for the last five days and the rectangle marked in green shows the deep fall of the coin.

The chart above tells for the coin’s day ahead and it seems that the coin would sink further, even the FIB retracement tells the same. Although the EMA-10 is below EMA-100 which indicates there would be a decline in coin price.

Conclusion: The coin holds potential and has the chances of breakout anytime soon. But with the ongoing situation of the coin there is some time left for the coin to move up. However, the volume and transaction of the coin is increasing tremendously. This shows that the traffic believes in D’MANA.