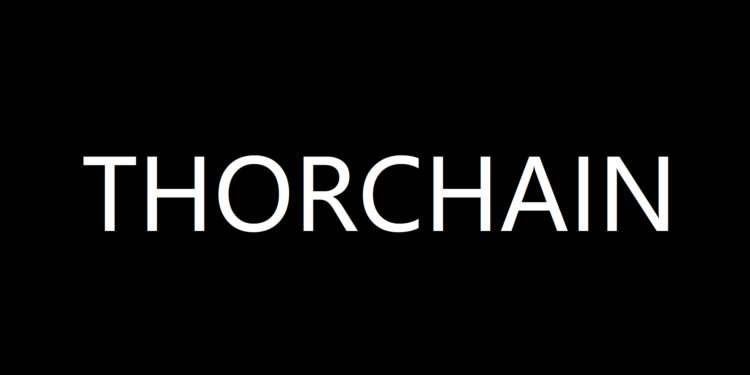 In the daily time frame chart of the Rune token, with its continuous fall, the price finally halts at the $9 support level(also a Fibonacci level .0618). Doing so has also given a morning star pattern which is a powerful bullish reversal pattern and can cause the price to go back to higher levels.

About the EMA’s, the Rune token is trading below the vital EMA’s of 20-50-100, indicating a bearish trend. If the price tries to move higher, each of these EMA’s will act as a valid resistance level.

The 200 EMA is moving below the price and will support Rune for any further price drop.

RSI( bearish) is currently at 42, indicating an overall slight bearish sentiment. Still, as investors can see, the RSI line is not showing any strong movement that suggests that bears are slowly losing their power.

In the 4hr time frame chart, the Rune token is forming a symmetrical triangle pattern. Such a pattern can break out on either side, and investors should wait for price to give a breakout before taking an entry in this token. After the breakout, investors can also use the traditional pivot level as shown in the above chart to get an edge in their trading.

The MACD indicator( bearish) shows both the signal line and the MACD line is moving below the neutral(0.00) zone, currently indicating bearish momentum. Still, as investors can see, both the lines are constantly moving above and below the neutral zone for the past few days indicating a sideways trend.

Conclusion: From the technical perspective, the Rune token has taken support from crucial support of $9, some investors willing to take some risk for an early entry can use this opportunity with their SL below traditional pivot level S2, and some can take entry after the breakout from the symmetrical triangle pattern which could provide target till $14 with a 25%gain.