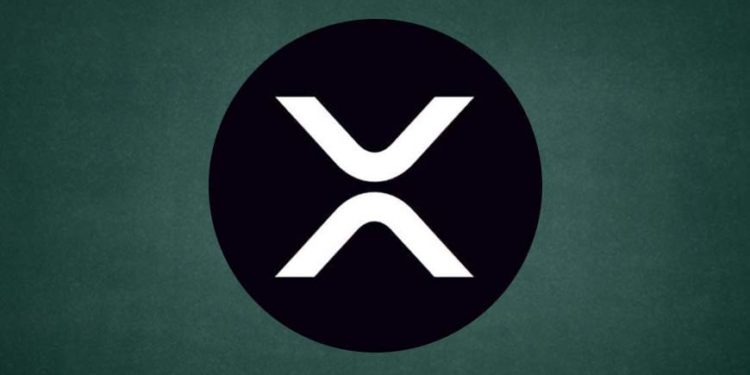 XRP token price has been rising higher inside a parallel channel since finding support from the $0.644 level. The coin price managed to recover half of the previous fall. However, the increase in selling pressure has resulted in the fallout of the pattern.

The volumes are below the 20 MA line for the past few sessions, but the trading volume still indicates rising selling pressure. However, the 200 EMA has provided support halting the price fall.

Presently, the XRP/USD pair trades at $0.8309 with a gain in the intraday market cap of 2.17%. As mentioned before, the below-average volumes have declined 3.75% in the last 24 hours. Despite the fall, The coin ranks #7 among its peers as per market cap.

According to the 4-hour timeframe, the XRP token price has breached the support trendline, and Investors can soon see a directional downside move on the retest of the pattern breakout.

The support levels of $0.71 and $0.44 below the pattern are ready to push the price back up. The resistance level of $1 may halt the uptrend if the bulls take control of the trend.

The coin price is trading below all the critical EMAs (50,100,200) in the 4-hour chart implying a further downtrend in the XRP token. Furthermore, the possibility of a Death Cross waits around the corner as the 50 EMA slopes down in the daily chart.

The RSI (slightly bearish) indicates slow bearish momentum as the RSI slope is dipped and heading lower into the oversold region in the daily chart.

The ADX indicator indicates a slowing trend momentum as the price halts near the 200 EMA.

Conclusion – XRP token price may soon retest the support trendline before restarting the uptrend. Investors might quickly get the opportunity to buy the dip, but there are no suggestions for upside entry until then.