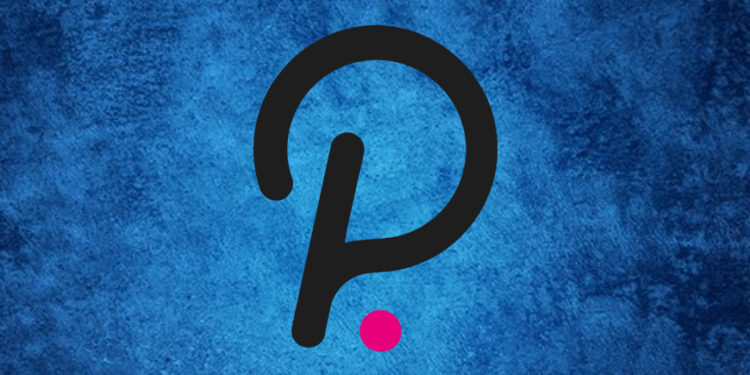 Polkadot is warming up for some significant growth in the upcoming days on the grounds of remarkable headlines that are around the corner. Polkadot’s native token DOT is all set to launch on Coinbase Pro. Users will be allowed to trade DOT tokens starting from June 16th, provided that the liquidity conditions are met. The awakening of the Coinbase effect has caused the DOT price to witness a 16% advance.

Presently, the polkadot coin is hovering at $23.90 level which is bolstered by the efforts of significant EMAs attempting to transpire a Golden Cross. The daily technical chart highlights the fact that today’s bearish candlestick has invalided the efforts of the bulls to plunge the price above the symmetrical triangle.

DOT crypto has only recovered by an overall 33% since May’s flash crash as a result of the RSI displaying double bearish divergence. Last month’s bloodshed momentum has contributed towards DOT fluctuating inside the symmetrical triangle pattern.

On the flip side, the launch of the parachain slot auctions on DOT’s canary network- Kusama can catalyse the price to rise above the overhead resistance of $26 and validate a Golden Cross between the 20 and the 200 EMA.

According to the coinmarketcap website, Polkadot crypto has achieved the #9th ranked on the global cryptocurrency rating. DOT’s trading volume has escalated by 101% in the past 24 hours, mounting up to $3 Billion while its Market Dominance is at 1.34%

The 4-hour chart of DOT calls attention to the fact that the token is witnessing strong hindrance by the 200 EMA. A rejection from the apex of the falling wedge has caused the price to decline by 6.85% in today’s intraday session.

As it appears that the current trend of DOT is marching downwards to catch up with the 100 EMA. Simultaneously, the 20 and the 50  EMA have entertained a bullish cross. The success of the 20 EMA to emerge another bullish crossover with the 100 EMA, will prevent the DOT token to tank any further.

Presently, DOT is submerged between the 0.5 FIB and the 0.618 FIB. A decisive close above the 0.5 FIB which lies at $23.44 will provide confidence to the bulls. They will further attempt to breach the descending trend line for an exit from the bearish continuation pattern.

On the downside, barring an overextended sell off DOT needs to steer clear of the 0.5 FIB support. The failure of the token to sustain above that level, will be followed by bears attempting to sink the price to the bottom of the falling wedge pattern.